Agency to lead the digital strategy coordination across all EMEA markets 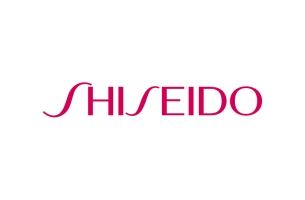 RE-UP has announced that it is the lead agency for Japanese cosmetics company, Shiseido. The agency will continue to lead the digital strategy coordination across all EMEA markets following a period of changes for the brand at the start of 2016.

RE-UP has been working closely with the Shiseido Europe team, based out of Paris, to create a cohesive social media strategy to bring unified direction across EMEA markets.

The partnership, which began in May 2015, started with a series of in-house workshops with key markets present and was used to gain insight and understanding to the state of play of social media operations across all countries.

The agency has been managing the community management and editorial strategy for the French market in-house, and have been able to see first hand the developments of the brand, allowing the team to test and implement new ideas that we have initiated.

Shiseido has seen a new brand positioning announced at the start of 2016 that will further bring tonality and visual identity under a cohesive umbrella.

RE-UP, as lead agency, will support markets in their work to absorb the new brand identity, as well as continuing to introduce process and content strategy to drive digital engagement across all owned social channels.

In line with the launch of the brand positioning, Shiseido have also released a new campaign ‘Beauty VS the World’ to push their star product Ultimune. This will form one of the founding drivers for RE-UP’s work with the EMEA teams and will fuel a series of digital activations across the year.