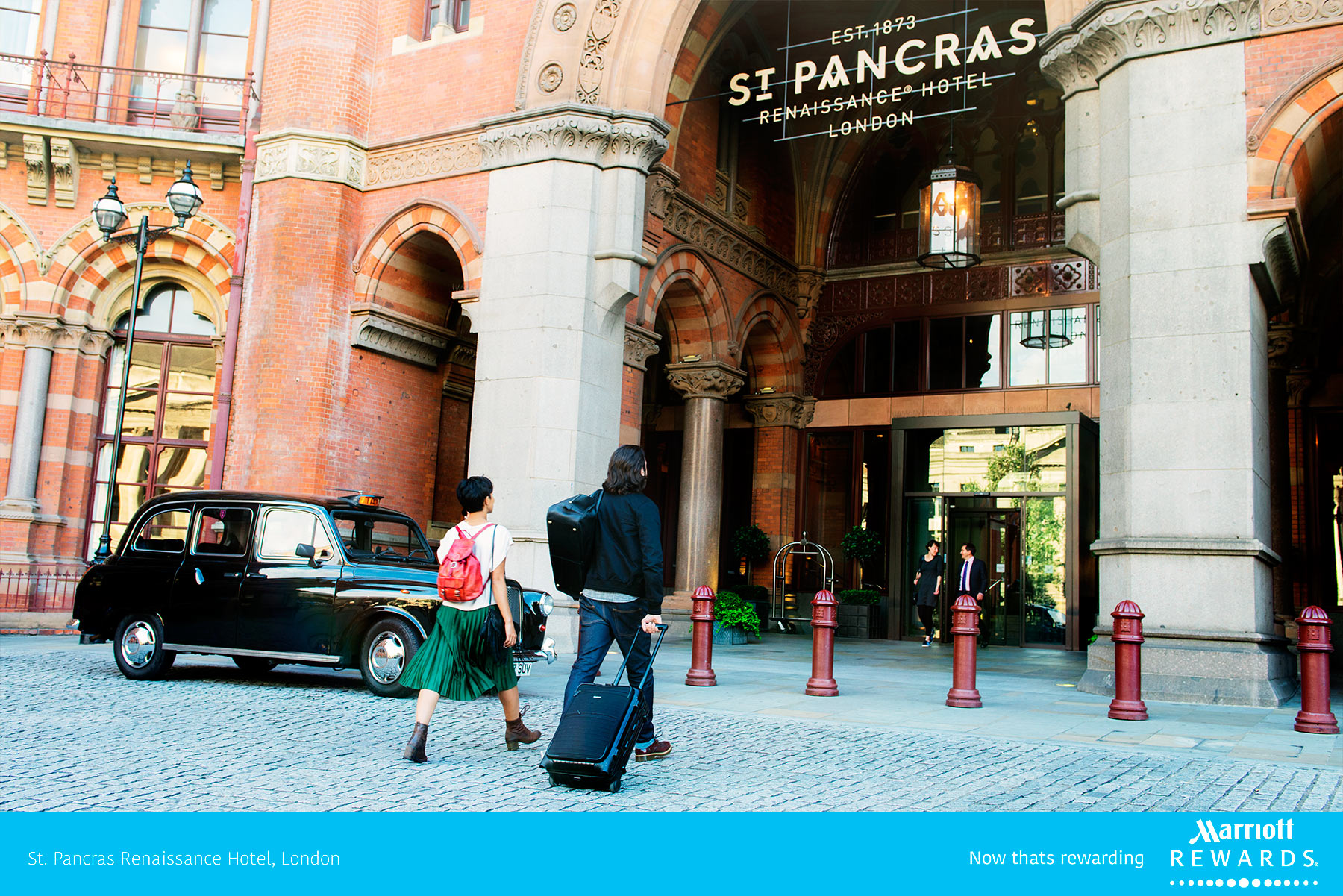 UK production company, Madam Films, has completed a trio of productions in their new positioning as production service only for overseas clients shooting in the UK & Ireland.

Approached for their expertise of UK production, Madam worked with global client Marriott, McGarry Bowen Chicago and LA based production company Hey Baby Films on the London sector of their global Marriott Rewards campaign. Shooting took place in and around the busy international travel terminal Kings Cross St Pancras, the historical London building that is home to Marriott's flagship hotel, The St Pancras Renaissance Hotel and iconic music venue The Scala where a live music gig scene was recreated. Director Johan Tappert and DOP Mattias Rudh helmed a team of A-List London crew 65 people strong, across a three-day shoot, with two cameras, a main cast of two and 30 extras per day working within extremely high public profile areas. The additional supportive element of an on set stills photographer captured the high-end production process. A multi faceted production, it showcased one of the world's greatest cities, London, at it's finest across day to night.

Spitfire Films & Ogilvy Johannesburg needed to recreate the Rugby World Cup for their client Castle Lager. The brief required a fast moving elite crew for a two-day shoot across multiple London locations. The non-stop tour of London included street shut downs, a busy pub in the heart of Soho opening specifically for our shoot and use of two cameras. Keeping our highly acclaimed crew small meant agility to pace through the significant number of storyboarded shots.

Trouper Productions, Los Angeles, the production company of Alex Winter approached Madam with the challenge of facilitating highly secretive London based interviews for his feature documentary, DEEP WEB. Due to the top-secret nature of the project - classified location information, the possibility of needing to shut down and move on immediately & a requirement to keep crew in the dark - called for a small crew with an inherent trust in Madam.

To view the work please go to the Madam home page http://www.madebymadam.com