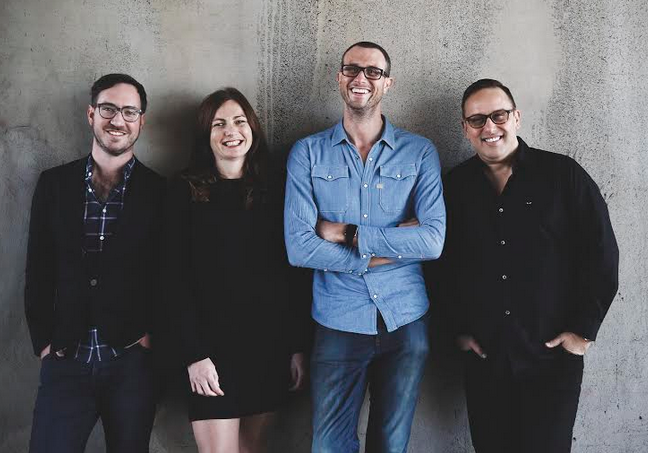 Maclean joins RE, M&C Saatchi’s branding consultancy, from the post as ECD of Interbrand, a business he was instrumental in building from zero to global respect in just seven years.

Maclean was the CD behind the visionary colourful transformation of Telstra and managed the giant telco’s brand evolution for more than four years.

His unique solution was to build the brand as a playground for creative expression based on emotion that was flexible enough to appeal to all Australians.

RE managing director Patrick Guerrera called Maclean “an incredible addition to the RE senior leadership team”.

“He has inspired the Australian and global brand community for almost six years now. We are truly excited about his vision for RE, and introducing a new chapter of creative brilliance and ingenuity to RE," he said.

"His work on the Telstra rebrand is now iconic, and we look forward to Chris bringing that scale of vision and brand ambition to all our clients.”

Guerrera added: “RE is experiencing a major period of growth, now working with clients in the UK and Chris is the perfect Creative Director to help us build on this momentum."

Maclean said he has “always admired the work that RE does. They are one of the few branding consultancies in Australia that really gets it”.

“RE knows branding is so much more exciting than creating rigid corporate identities and has the power to change the world. And with the world changing at the pace it is they’re talking the right game for the future of our industry," he said.

“And, of course with the strength of the M&C Saatchi Group behind it, RE has even more potential to create brands that have a real impact on the world in a way that’s positive and inspiring. I’m excited to join Patrick and the team to write RE’s next chapter together.”