Cognitive challenges at the heart of ‘See One. Want One.’ 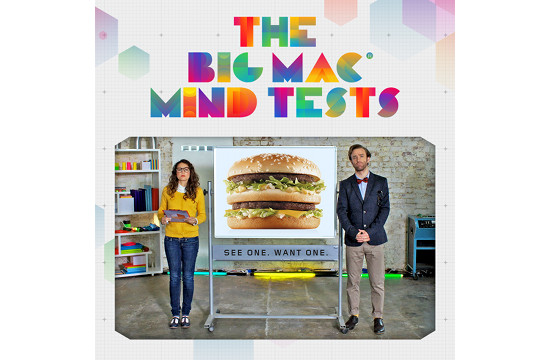 Razorfish has developed an innovative campaign for McDonald’s called The Big Mac® Mind Tests. The work is comprised of a portfolio of lighthearted films and interactive games showing the effect that thinking about The Big Mac has on people. The campaign uses the strapline, ‘The Big Mac. See One. Want One.’

The campaign’s hook is a series of short films shot in London. Involving a team of more than 40 people operating five hidden cameras, the films show members of the public being approached by actors asking for help to take a photograph. A large canvas with a painting of The Big Mac then moves between the volunteer photographer and the actors. Blocked from view by the canvas, the actors then swap places with other noticeably different individuals. However, distracted by The Big Mac painting, the photographers do not notice that they are now taking pictures of totally different people.

The campaign will launch online with a one-day YouTube masthead takeover on Wednesday, 12 February 2014. The YouTube masthead will direct people to McDonalds.co.uk where the films will be viewable and fans can take on three interactive challenges.

For the challenges, Razorfish has overlaid films with digital functionality that the viewer can activate from their computer, tablet or mobile. The online McDonald’s audience are invited to participate to see if they can resist the power of the Big Mac and to share the content via social media. 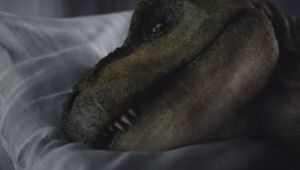