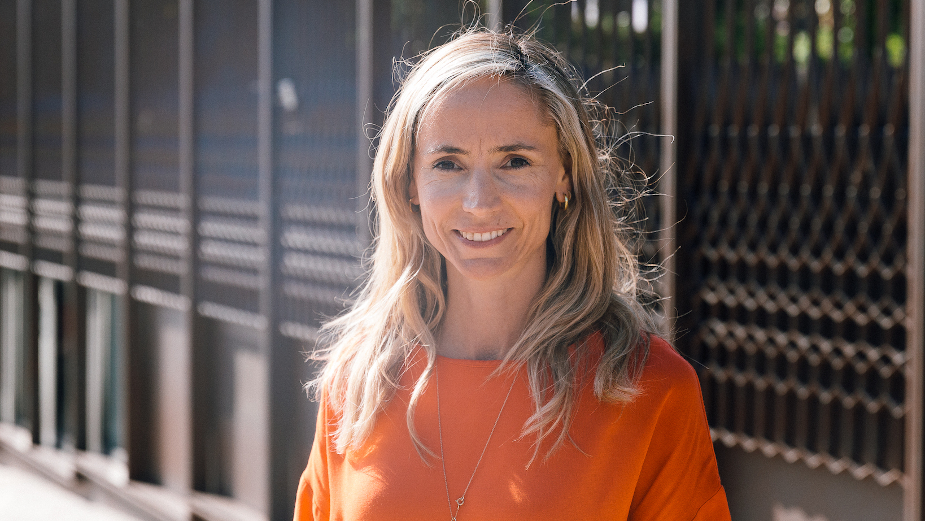 This unconventional approach – with Katie’s role and responsibilities spanning both production network and creative agency – reflects Havas’ intent to disrupt established ways of working and redefine the role, reputation, model, and creative ambition of agency production offerings. It facilitates a genuinely holistic approach to production, breaking down silos and aligning interests to allow the creation of bespoke production models and strategies in response to every brief.

For Havas Studios, she will oversee the creation of all content from its 12 integrated worldwide studios, as well as fostering close collaboration with Havas’ creative agencies. This will be most prevalent at Havas London, where she has been tasked with boosting the quality, creativity, and production approach of its output – working with both Havas Studios and other production partners. She will also be actively involved in sourcing the best creative and production talent for both companies.

It’s a role Katie is uniquely qualified for – with her more than 20-year career encompassing high-profile account management, agency producer and production house roles. She is best-known for a decade as ‘First Lady’ of multi-award-winning commercial production company Rattling Stick, combining company and Executive Producer responsibilities as well as working across campaigns for brands including the BBC, Chanel, Audi and the Guardian. During her time at Rattling Stick, the company won more than 50 Cannes Lions, including the coveted Film Grand Prix, as well as numerous British Arrows, Creative Circle and D&AD Awards.

Prior to this, she spent a decade at advertising agency JWT (now Wunderman Thompson) – with four years as account director and six as agency producer. She is a passionate advocate for craft, and an active force within the industry – with a four-year stint on the APA Council, as founder partner of the ADCAN Awards, which supports new and diverse talent, and with regular award jury appearances to her name.

Katie says: “Production requirements are changing before our eyes – but legacy models and ways of working have been slow to adapt, and there are huge opportunities that are not being tapped into. The chance to help shape Havas Studios – a modern, progressive content proposition embedded at the heart of the Havas and Vivendi networks – from the ground up was too exciting an opportunity to pass up. To also have the chance to work on the quality of briefs within Havas London – a creative agency with exciting ambition, momentum, and talent – is a real privilege.

“This role combines all I find inspiring: quality work, craft, finding new and innovative production approaches, nurturing and developing new talent, and the opportunity to work in new ways, with integrity, with the wider production and creative communities. Having said all this – a place is its people, and what an extraordinary bunch of talented, impressive and good people I’m joining.”

Paul Ward, global CEO of Havas Studios, adds: “We aim to create that utopian offering which both creatives and clients really want to work with. To achieve this, we are filling our businesses with equal measures of hugely talented grown-ups and hugely talented not so grown-ups. Katie has the energy and joie de vivre of the latter, but the experience and zen-like calm of the former. She’s also total production royalty, so I’m just chuffed she chose us.”

Jennifer Black, managing director of Havas London, adds: “The chance to bring in someone with the range and quality of experience as Katie – particularly from a production house background – was an absolute no-brainer. We will learn from her, and she will make us, and our work, even better. The hybrid role comes with huge advantages; namely, she can take a properly holistic view of any brief and is perfectly placed to recommend the best production approach – whether that’s Havas Studios, a production house, or a combination of the two. It’s a modern, unique, efficient proposition that will only improve the quality of our output.”