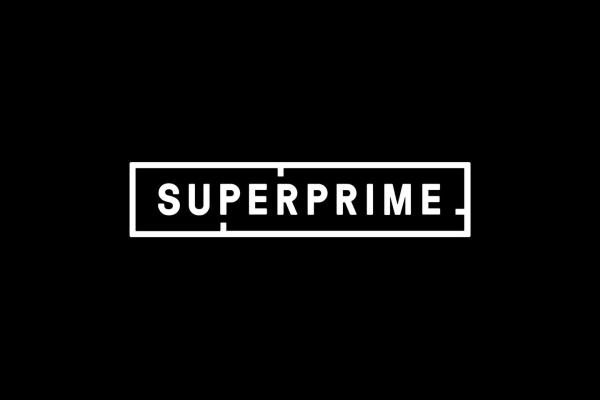 Rattling Stick and Superprime have announced a new partnership in the UK, with Rattling Stick representing talent from the US-based production company's director roster in the UK market.

Some of the world’s most elite directors - including Terrence Malick, Damien Chazelle, and Yorgos Lanthimos - on Superprime’s roster will be represented through Rattling Stick in the UK via this new partnership.

Both companies have always showcased the very best in global creative talent and used their drive and passion to consistently produce high-end work across all formats. They share the belief that supporting and nurturing talent allows them to create stand out filmmaking, and continues their success in the ever-changing worlds of advertising and entertainment.

Of the partnership, Rattling Stick president, Johnnie Frankel, says: “Superprime share our belief in putting talent to the fore and crafting amazing, inspiring content. We’re thrilled to welcome them to our ranks and are very excited about joining forces.”

Rebecca Skinner, MD of Superprime, says: “We are delighted to be putting this energy into the UK, making the most of the creative opportunities we are seeing there. Having been longtime admirers of Rattling Stick, it’s a very natural fit.”

Adds fellow Superprime MD Michelle Ross: “Having Rattling Stick as our UK sales partner is a brilliant way to more deeply connect in a market that is very important to us.”