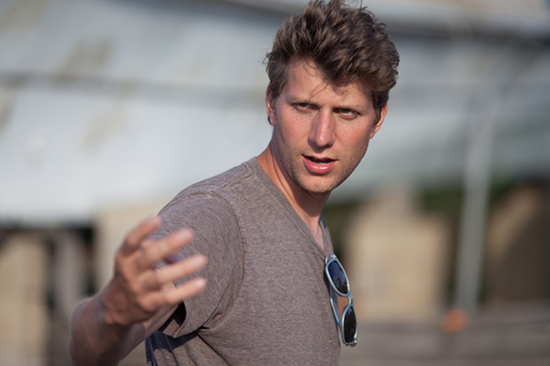 Rattling Stick is pleased to announce the latest addition to their world-renowned roster, director Jeff Nichols.

Nichols is one of the most highly regarded American voices working in film today. His latest film, Mud, starring Matthew McConaughey, premiered in main competition for the Palme d'Or at Cannes in 2012 with a North American premiere at the Sundance Film Festival in January 2013. It was released domestically with high praise by Lionsgate/Roadside in spring 2013. Nichols recently received the Robert Altman Award for the 2014 Film Independent Spirit Awards, and is currently nominated for Best Director.

A native of Little Rock, Arkansas, and a University of North Carolina School of Arts alum, Nichols won over audiences with his critically acclaimed 2007 domestic drama Shotgun Stories. The dramatic thriller Take Shelter premiered at Sundance in 2011, landing at Sony Pictures Classic and winning numerous awards including the Critics Week Grand Prize, the SACD Award for Best Feature at the 2011 Cannes Film Festival, and the FIPRESCI Award.

A current resident of Austin, Texas, Nichols is preparing to shoot his fourth feature film in the spring of 2014. Rattling Stick will represent Nichols for the U.S. market.