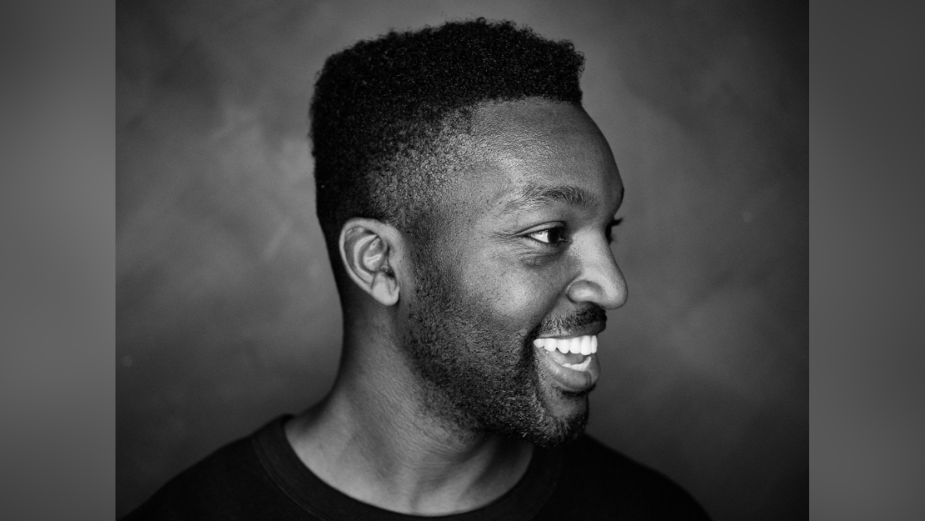 Rattling Stick has announce the signing of human-centred storyteller and director Yemi Bamiro to their UK roster.

London born and bred Yemi Bamiro is best known for his compelling storytelling. His films often highlight communities and explore culture, covering anything from football, motor racing and music to clubbing, identity and drag.

His 2020 feature doc, ‘One Man And His Shoes’, is a parable of America's love affair with consumer capitalism and celebrity culture, and was selected at SXSW, London Film Festival, and Warsaw International. The film, which took seven years to make, delves into the phenomenal rise of Nike’s Air Jordan sneakers, looking at the political and socioeconomic considerations, and how it impacted race and popular culture.

During his earlier years at MTV and Vice, he directed numerous documentaries including BBC’s ‘Reggae Fever’ with David Rodigan, ‘TV's Black Renaissance’ with Reggie Yates, ‘Hate Thy Neighbour’ with Jamali Maddix and ‘Once Upon A Time in North London’ for Levi about the history of Tottenham, its people, cultures and creativity.

The episode he directed for the new four-part series ‘Fever Pitch: The Rise of the Premier League’, co-produced with David Beckham's production company, aired on BBC2 on Monday 13th September, and he has just finished shooting his second feature doc in Nigeria, which is scheduled for release in 2022.

Rattling Stick co-founder and executive producer Johnnie Frankel comments: “Yemi is a really smart, creative, empathetic storyteller and we’re really happy to have him with us. His interest in current issues, understanding of narrative and ability to create work that resonates is an exciting prospect for the world of commercials.”

Bamiro adds: "I've been a fan of Rattling Stick and their work for a while, so the opportunity to join a roster, alongside a pool of such an insanely talented bunch of directors, is super exciting!"