Pablo has directed campaigns for top brands including Volkswagen, Smirnoff and Sprint 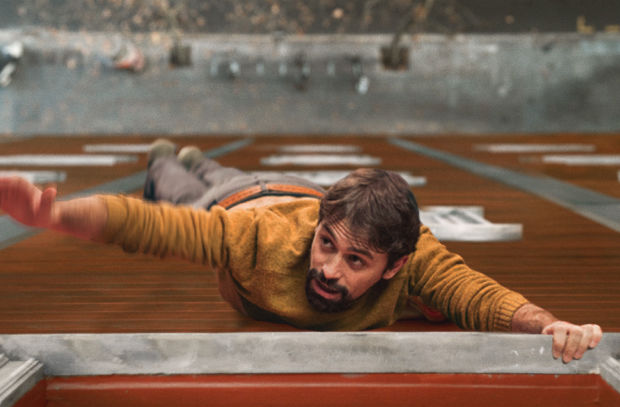 Rattling Stick’s co-founder and director Ringan Ledwidge notes: “It was immediately clear to us that Pablo sees the world in a unique and extraordinary way, which comes through beautifully across his films. Pablo’s not only a great addition to Rattling Stick’s U.S. roster, but he’s just a breath of fresh air and an exciting new voice for the American market.”

Adds Pablo: “I couldn’t think of a better company to step into the U.S. market with. I’ve had the privilege of working with Rattling Stick and have admired the company’s commitment to sustaining the creative integrity of the work. Their ethos is in alignment with the values I uphold as a director and I am excited to continue to work together to create captivating work.”

Pablo’s foray into capturing gorgeous visuals started early, launching his career as a Barcelona-based music photographer, which transitioned into directing international music videos that turned heads and garnered numerous accolades. Pablo’s passion for music hasn’t subsided as can be clearly seen in his latest stunning and boundlessly energetic video for Barns Courtney’s single 'You and I.'

Pablo is based in Barcelona and when he is not sitting in the director’s chair, you can find him still pursuing his love of photography snapping professional portraits, album covers, band promos, and documenting his adventures.

Check out a selection of Pablo's work here.