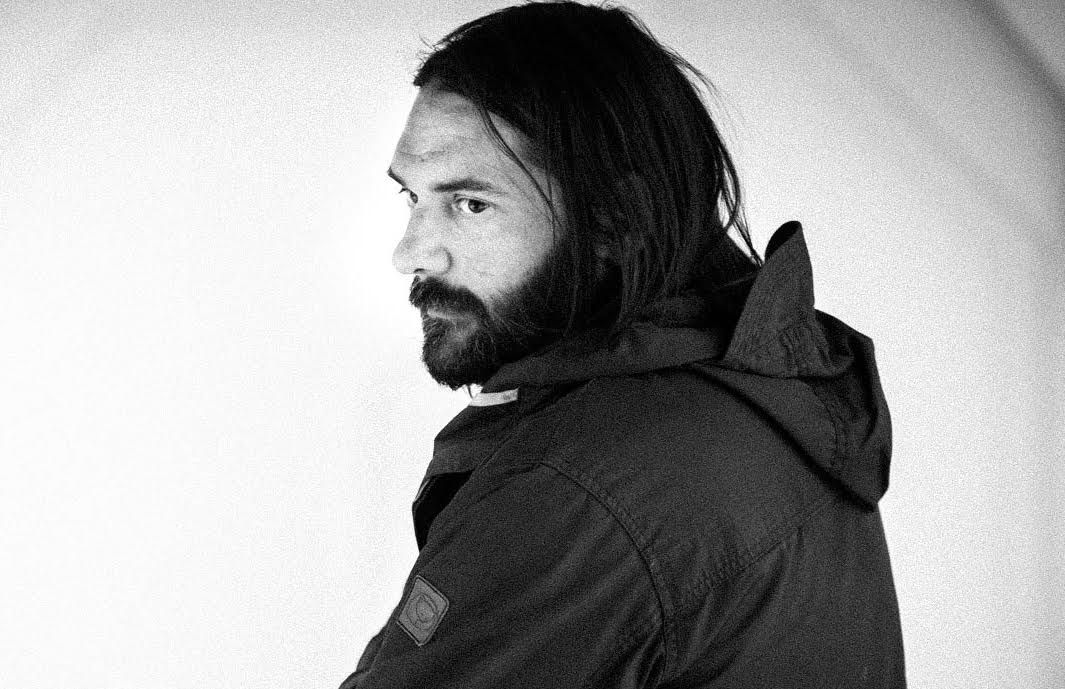 Highly acclaimed director James Frost has signed to Rattling Stick’s global roster. Known for his cinematic storytelling and technological innovations, British-born James has worked with some of the biggest brands in the world (Nike, Mercedes Benz, American Express, Ford, The Gap, AT&T and more), as well as some of the world’s most acclaimed musical artists (Radiohead, OK Go, and Coldplay to name but a few...).

Along the way, James has gathered a plethora of awards, which include D&AD, UK MVA, AICP, LIA, Epica and the Creative Review Annual, in addition to nominations at the Grammys, MTV VMAs, Billboard Awards, the Brits and Cannes. His work has also been exhibited at world-renowned museums and galleries across the globe.

After top-lining his own production company, Honey Badger, for several years, James decided it was the right time to forego the duality of being a filmmaker while running a business and refocus solely on creativity.

On joining Rattling Stick, James says, "I had to think culturally about what company I could fit into. I have admired Rattling Stick for a long time and their focus on high end creativity with a family atmosphere, so it felt like a natural fit, which was further reinforced upon spending time with Joe and Ringan.”

Founding partner & director, Ringan Ledwidge adds, “It’s exactly that, James has done so much compelling work over his career and then it only took about three beers together to know he is the real deal. He’s a great fit for Rattling Stick.”