Joins from Rogue where he worked on brands including Budweiser & MTV 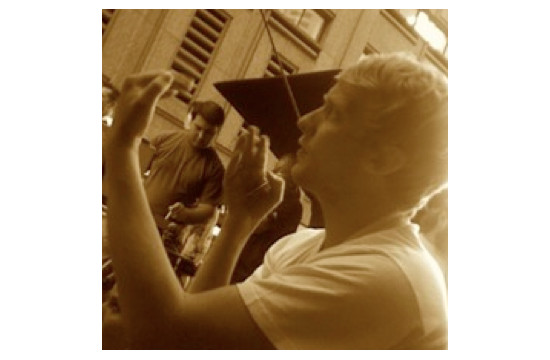 Rattling Stick has added filmmaker David Edwards to its roster as director for commercials and content creation.

The recent signing is an exciting move for both Edwards and the award-winning production company; David owns an accomplished and diverse body of work and brings a wealth of industry experience and talent to the roster.

Edwards said: "I'm delighted and super excited to be a part of such a successful and respected production company as Rattling Stick. I've been given the ultimate opportunity to create great work and do what I love. And to top it off, they're bloody nice chaps".

Johnnie Frankel said: “David is a fantastic addition and we are very pleased to have him. His work is beautiful, cinematic and impressive. He’s comfortable with visual narratives and performances as well as technique driven pieces, and he’s a nice guy. What’s not to love?”

Edwards, the talent behind a number of highly profiled national and international campaigns joins from Rogue where he worked on a variety of brands including Budweiser, NSPCC, Sky, MTV & Ford.

Edwards has extensive industry experience and is proud of the fact he has shot all over the world, in every continent apart from The Poles; they’re next on his agenda!