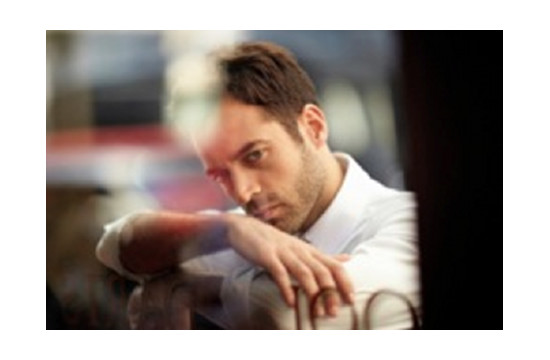 Rattling Stick today announced the signing of Benjamin Millepied as director, and a new creative partnership through the production company’s content and entertainment division Rattling Stuff with Benjamin’s multli-media company, The Amoveo Company.

Millepied, a world-renowned choreographer, dancer and film director partners with the award-winning roster to work on commercial briefs and also to developing creative content and entertainment productions.

The new creative partnership sees Rattling Stuff and The Amoveo Company joining forces to provide cutting edge creative entertainment be that moving image, experiential, events, photography, fashion or art and design. Culturally and artistically, the companies share the same values and commitment to creative quality and the relationship allows their unique rosters of global talents to be opened to new clients, mediums and collaborations, both commercial and cultural.

Benjamin Millepied said “I’m thrilled to be joining Rattling Stick’s impressive roster. I’m inspired by their creative credentials and feel it’s a great place for me to be to focus on developing my commercial body of work. The potential for The Amoveo Company and Rattling Stuff to open up our rosters of international artists to new and interesting opportunities through our collaboration is also hugely exciting”.

Ringan Ledwidge said: “Ringan Ledwidge said: “This is a really exciting time for Rattling Stick. Not only has the roster gained one very talented Director, but our partnership with The Amoveo Company is a fantastic opportunity that will open up new avenues for us to work together, to develop innovative and creatively refreshing ventures.”

In 2010, Millepied choreographed and starred in the award winning feature film Black Swan. Since then, he has directed a number of short films in collaboration with various artists, including Mark Bradford, Philip Glass, IO Echo, Lil Buck and Zeds Dead.

Most recently Benjamin partnered with Ringan Ledwidge, as choreographer on Baileys’ ‘Christmas Nutcracker’.

In 2012, Millepied co-founded The Amoveo Company with composer and producer Nicholas Britell.