Director was a first prize winner at 2010 YDA 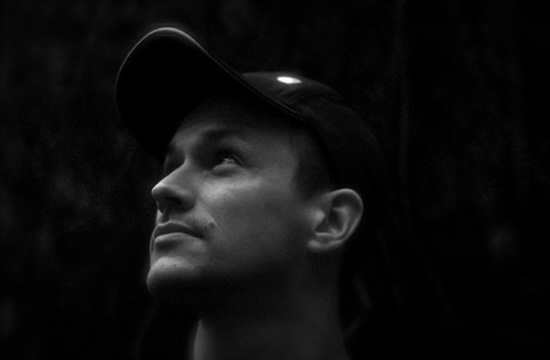 Rascal Films is excited to announce that it has signed director Adam Bonke for exclusive U.S. representation. Adam gained international recognition in 2010 as the First Prize Winner of the Young Director Award at Cannes for “Interruption,” his beautiful and evocative commercial for Doctors Without Borders. He has since applied his talent for visual storytelling to spots for Nike, Gortex, Havas and Toms. Adam has already embarked on his first project with Rascal Films, filming in Toronto.

“Adam is a true storyteller with his own twist,” says Rascal Films’ EP/Co-Founder Pete Christy. “We love everything about his content, from the way he sees the world through the camera, to how the projects are executed from start to finish.”

“Adam combines extraordinary talent with a deep enthusiasm for filmed storytelling,” agrees Jim Golden. “Needless to say, we are excited and honored to introduce Adam to the U.S. market.”

Adam Bonke’s career began in London’s SOHO where he delved into editing and compositing before finding his calling as a director. Citing youthful exuberance he unabashedly informed two producer friends that he wanted to direct. They eventually gave him the chance with “Interruption,” which ultimately garnered one of the most coveted prizes awarded to new directors and launched his career.

Today, he is widely known for creating beautiful images and stories that touch audiences. Music also plays a starring role in Adam’s process, and he often collaborates with his brother, a professional musician, to compose soundtracks for his brand-based work.

When it came to ushering in the next phase of his directing career, Adam, who splits his time between New York, Copenhagen and filming on location, began exploring representation in the U.S. market. He was drawn to Rascal Films for the scope and caliber of its roster, and the fact that the boutique company represents other directors of European origin. Moreover, he connected with the company’s founders Jim Golden and Pete Christy, both of whom are directly involved in producing all of Rascal Films’ projects.

“It was immediately clear that they truly care about the directors they represent,” Adam recalls. “They didn’t sell me on the company; it was a conversation that went deeper and revealed their passion and experience. They really listened and responded with candor. That’s when I knew it was the right fit.”