Amazon, Joint and Hungry Man director Wayne McClammy reimagined the characters for the launch of the global campaign 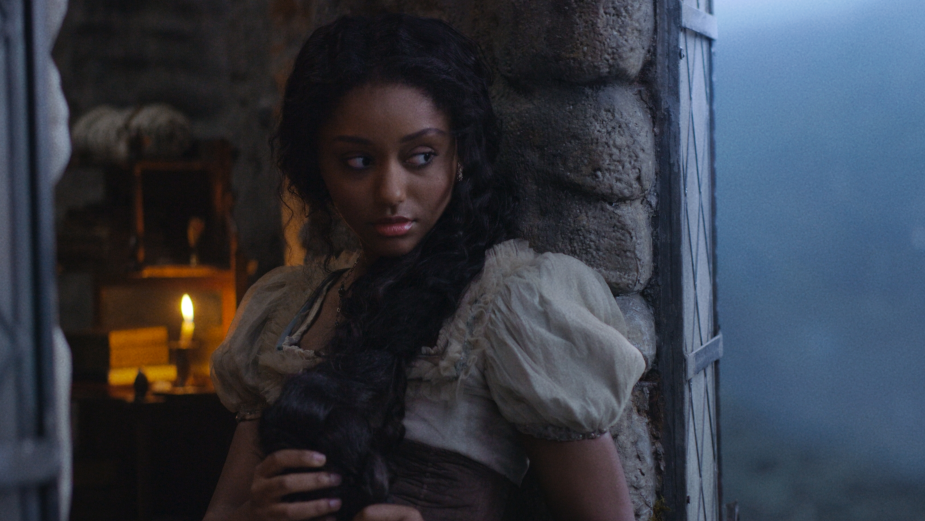 Amazon and London creative agency Joint use well known characters Rapunzel and Cleopatra, in their latest campaign for Amazon Prime which launched in the US this week.

The work is a provocative reimagining of popular fairy tales and historical events, we see new versions of the iconic characters overcome adversity with access to Amazon Prime.

A frustrated Rapunzel tires of waiting for her prince to free her from her tower and breaks free thanks to a ladder delivered by Amazon Prime. And thanks to Prime Video, Cleopatra reassesses her life as an over privileged diva.

The campaign was written by PJ Kirby, Rory Robinson, Algy Sharman and Jack Brough, and directed by Wayne McClammy at Hungry Man.

It will come to life globally across TV, Radio, Digital and Social. 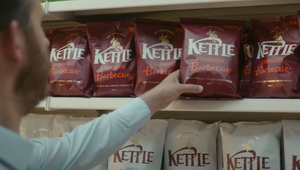 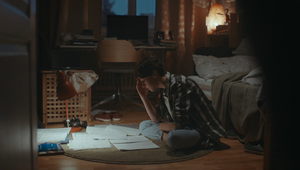 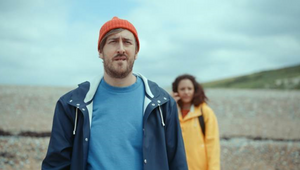 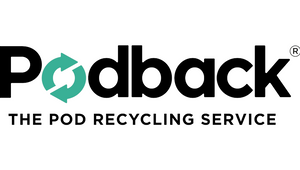