Trends and Insight 191 Add to collection 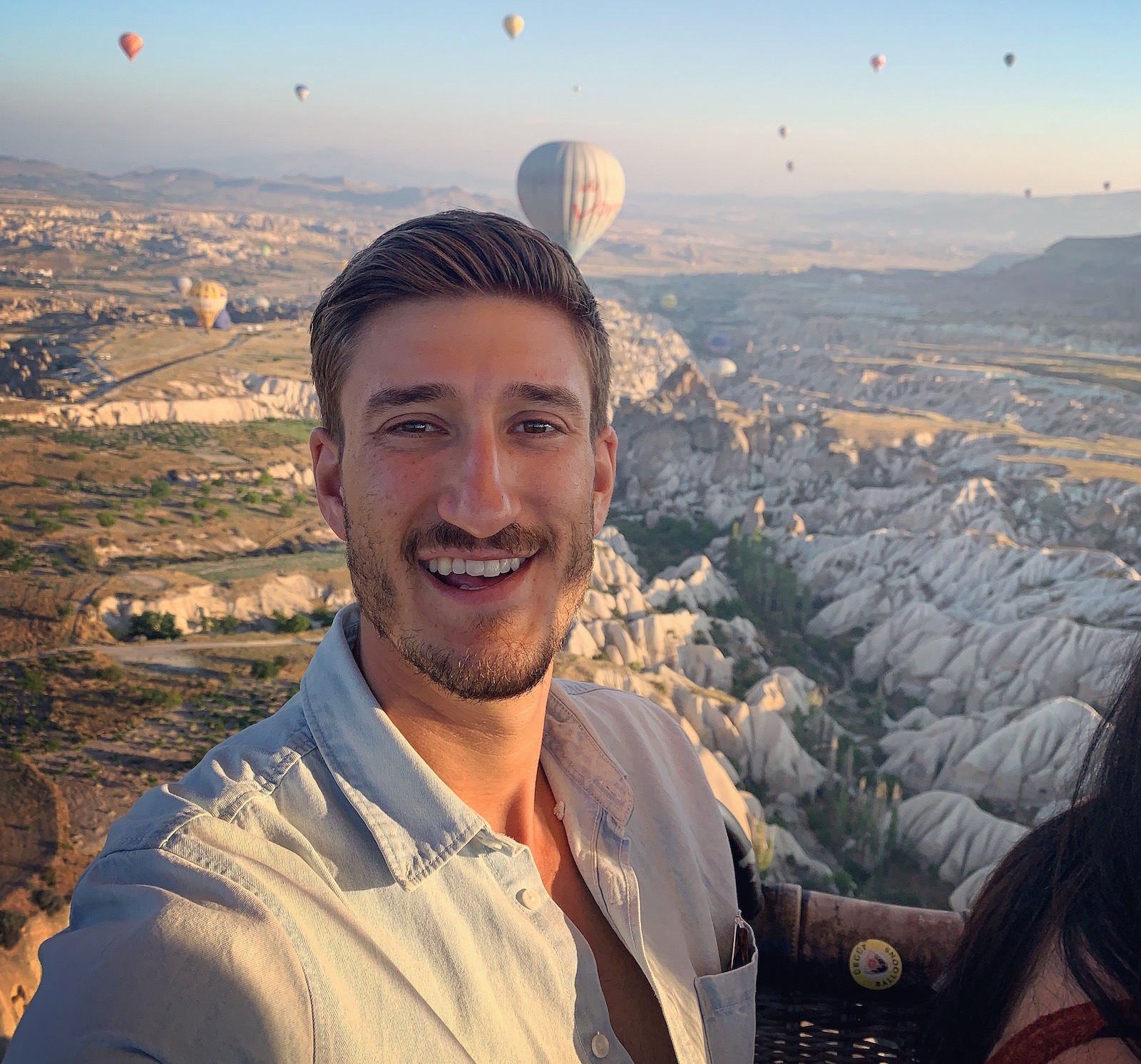 There used to be a world of difference between the celebrity and the somewhat ambiguous 'influencer' title of earlier times. Now, however, we see plenty of cases where celebrities are making their way into social media and partnering with brands to advertise on platforms beyond broadcast. It’s no longer unusual to see celebrities--with thriving careers in sports, music, television, film, etc.--crafting content with a brand for an Instagram post. DJ Khaled reached the fledgling Gen Z with Snapchat, captivating an entirely new audience and crafting sponsored content along the way.

Likewise, influencers are bleeding into what we would call the traditional 'celebrity' space. But what is an influencer anyway? Influencers got their start producing content on their own terms, building a dedicated following based on the quality of their work, before they caught the attention of advertising and other business partnership opportunities. But we can’t pretend celebrities never endorsed products on TV and cereal boxes--wouldn’t they be called ‘influential’ in the truest sense of the word?

Audiences today likely differentiate influencers versus celebrities based on their origins. Influencers demonstrate an ‘average’ person earning organic attention on social media outlets, and building a celebrity following that way, using new media platforms. Celebrities, meanwhile, usually explode on the front page or the big screen in some fashion or another, through more traditional means. In 2019, both sides meet in the middle and muddy the water between the two terms.

The ever-escalating merger of the 'celebrity' and the 'influencer' can prove beneficial for brands, agencies and production companies alike, when it comes to planning and executing ad partnerships with influencers. Among their homegrown audiences, influencers have nearly as much name-recognition as celebrities, with an added understanding of how to create authentic branded content. After all, sponsorship's were their original bread and butter. My production company Rodeo Show had the opportunity to work with Katherine Schwarzenegger, an author and influencer in the positivity and activism spaces (beyond her obvious name recognition), to shoot a component of Honda’s famous 'Random Acts of Helpfulness' campaign. As an activist, Katherine’s genuine earnestness for the cause and her already social good-oriented audience made her a great influencer partner.

The results showed that her audience--with a primarily digital presence--responded best to the social media-placed spots. The project earned 1.6M views on Facebook and Instagram, with 2M impressions combined across social media--not including web views on video hosting platforms. Advertisers concerned with success and measuring dependable ROI have the breathing room to worry less with the proper targeting: the right balance of the correct influencer for the right brand, and the right platforms used to host their sponsored content. Those numbers rival traditional media views and serve the added bonus of reaching an audience connected with the talent, because of the ‘insider’ bond they already established as influencer and viewer. Advertisers don’t have to worry about sending traditional ads out blindly, hoping they reach the right eyes and ears. Influencers--now more than ever, just like celebrities of a new age--bring their own. Half the battle is finding the right partner.