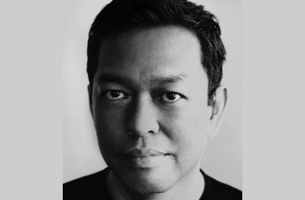 This appointment will see Panes oversee the creative output of all agencies within Publicis One including Leo Burnett, Publicis Manila, Publicis Jimenez Basic, Arc, Blackpencil, Zenith and Starcom.

Panes, one of the most awarded creative directors in the industry, has won recognition at about every major local and international creative award show. Under Panes’ creative leadership, Leo Burnett Manila has won multiple awards for both creativity and effectiveness in global shows including AME Awards New York and listed in the Warc 100 Rankings.

Raymond Arrastia, Publicis One Philippines Chief Executive Officer,said, “At Publicis One, we believe that creativity is the most important source of competitive advantage in business today. We are proud to have Raoul, one of the industry’s most recognised creative, lead Publicis One in delivering the new kind of creativity that is empowered by data and enabled by digital technology, to drive success to the brands that Publicis One handles.”

Raoul is a multi-term director and Hall of Fame recipient at the Creative Guild of the Philippines.