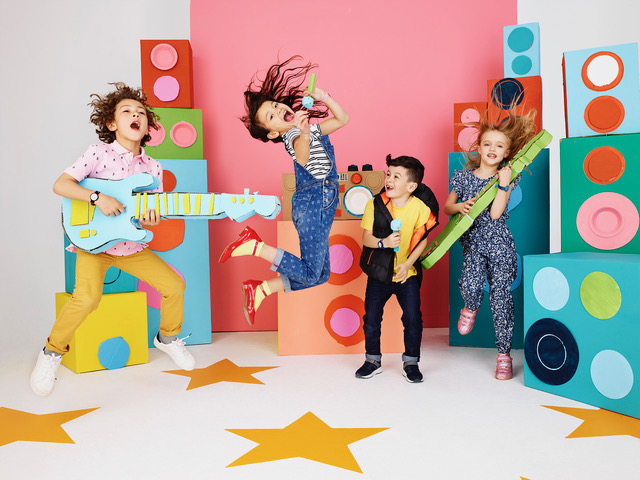 British photographer and director Rankin has created a new rock band, 'The Flik Flak Minis', that will be on everyone's lips this summer. The new band was created by Rankin and his team for Swatch’s Flik Flak watches and the new SS19 season.

The band - consisting of Rivkah, Rohan, Jesse and Maia who all met at school in London - are making a special appearance to celebrate the launch of the latest Flik Flak watches campaign with the release of the music video for their debut track ‘Get It Rolling’.

Maia explains that this highly-anticipated release comes at a time when the band are keen to show off their rock’n’roll credentials: "We wanted the video to evoke the fun of being in a band; jamming together, letting go and allowing yourself to get lost in the music."