Portraits show the true face of youth and natural beauty 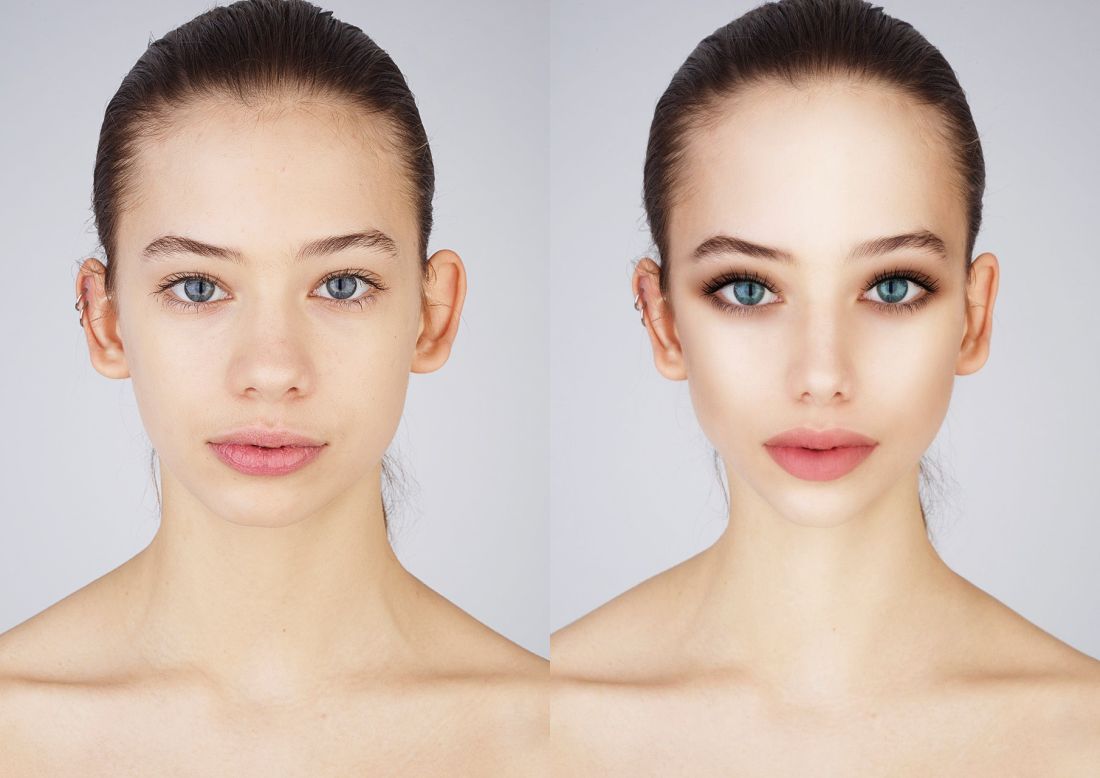 In a revealing new project titled Selfie Harm, which was part of a new project entitled Visual Diet, British photographer/director Rankin photographed 15 teenagers and handed the images back to them to edit, tweak and filter until they felt their image was 'social media ready'.

In just five minutes and using one of the thousands of apps freely available on any smart phone, they had the freedom to change their own images and show what can be done at the press of a few buttons. The altered images give us a unique insight into their personal vision of 'perfection', showing us how appallingly easy it is to create a new and enhanced version of yourself.

Displayed together, Rankin’s unretouched portraits show the true face of youth and natural beauty, against the heightened, smoothed, and dramatically changed versions. The contrast brings to light the potential beauty ideals that each teenage individual experiences and perceives in their surrounding society, and the ease with which reality and fantasy can be blurred using this simple technology.

Photographer Rankin commented: “Social media has made everyone into their own brand. People are creating a two-dimensional version of themselves at the perfect angle, with the most flattering lighting, and with any apparent 'flaws' removed. This is a new, enhanced reality, a world in which teenagers (or even younger kids) can alter themselves digitally within seconds. Mix this readily available technology with the celebrities and influencers flaunting impossible shapes with impossible faces, and we’ve got a recipe for disaster. Children are mimicking their idols, making their eyes bigger, their nose smaller and their skin brighter, and all for social media likes. It’s just another reason why we are living in a world of FOMO, sadness, increased anxiety, and Snapchat dysmorphia. It’s time to acknowledge the damaging effects that social media has on people’s self-image.”

These images were shown at an exhibition/panel discussion called VISUAL DIET which is a new initiative launched by M&C Saatchi, Rankin and MTArt Agency, exploring the impact of imagery on our mental health.

One of the biggest issues facing the world today, we are force-fed tens of thousands of images every day, and it’s only increasing. But do we ever stop and think about what this doing to our minds? This subject was explored at a panel discussion that featured Rankin and Marine Tanguy of MTArt Agency, who gave a TEDx talk entitled How Social Media Visuals Affect Our Minds.It also includes an in-agency exhibition of five inspiring artists, plus an Instagram account and website where people can vote on an image’s positive or negative impact. Not only that, but M&C Saatchi has developed a digital poster that reads people’s reactions to different images as they walk past. It’s a creative solution to a visual problem. Which is why it’s so interesting to see the collaborators getting involved and taking responsibility – Rankin, a renowned photographer whose bread and butter is visual imagery, and MTArt Agency, an award-winning agency for the world’s most exciting up and coming visual artists.

As Rankin says: “Imagery, like anything else, can be healthy or harmful, addictive or nutritious. And now, more so than ever, this has become a massive issue with the huge cultural impact of social media. Every platform is full of hyper-retouched and highly addictive imagery, and it’s messing people up."