Woods has previously worked with brands such as Firestine, Skittles and Braun 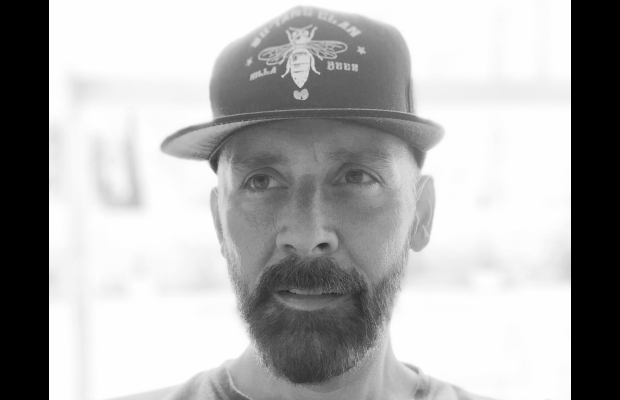 LA-based boutique live-action production company RAKISH has added director Chris Woods to its roster for US commercial representation. Woods is a Cannes Lions winning director - known for fusing an eclectic comedic repertoire with stylised art direction as seen in work with such brands as Firestone, Skittles, Braun, and Georgia Lottery to name a few. Woods is known for his natural sensibility for comedic timing in tandem with his heightened visual approach, which continues to evolve with his latest work for Pathways to Education, a Canadian nonprofit.

The Pathways to Education coincides not only a shift of production companies in the USA, but also a shift in tone for the versatile director. While comedy is still his forte, this latest film harkens a new visual style for him, combining an emotional message with epic visual effects.

“Chris’s ability to balance intimate comedic performance with epic visual storytelling is unlike anything we’ve seen at RAKISH. Pathways is a great example of his versatility, individuality and taste level. It excites us that he is able to bring this to each creative brief across genres,” notes RAKISH Executive Producer Brad Johns. “His work consistently straddles the conceptual and artistic visual approach & we’re challenging him to push on and become one of the best comedic / visual storytellers in the industry”.

Woods began his career as a still photographer, channelling his love for skateboarding to capture stylised shots that quickly earned attention amongst both the skate and photography culture. As his work began to get published, he continued to hone his skills as a portrait photographer, organically transitioning to professionally commissioned work for the likes of Rolling Stone and SPIN as well as commercial clients including Nike and Apple. As he continued to develop his visual aesthetic, he transitioned into motion, directing his first commercial for Bell Canada that earned numerous awards and international industry acclaim. Narrowing in on commercial directing, he has worked with top celebrities, musicians, athletes and has helmed prestigious campaigns including multiple Super Bowl spots. Constantly sharpening his visual approach, he continues to expand his diverse slate of comedy work, fusing a meticulous eye for detail with a sharp sense of humour to bring a fresh take to projects of all scopes and sizes.