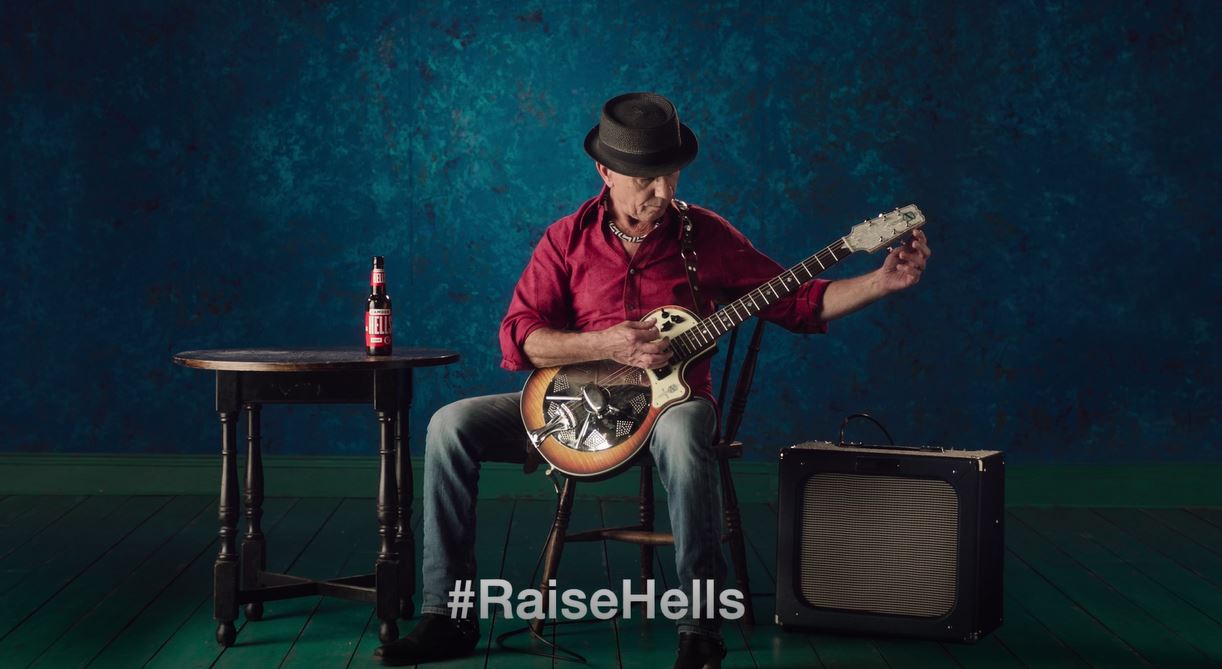 British beer success story, Camden Town Brewery, launches its first ever TV campaign ‘Characters’ celebrating the eclectic and inclusive spirit of its birthplace.  The brewery teamed up with The Garage Soho and Royle Productions to create ‘Characters’, which promotes its signature lager, Camden Hells, initially launching on September 4th with five-second teasers before the 30”s and 10”s launch.  The campaign features Londoners, each of whom reflect the unconventional, ‘anything goes’ spirit of Camden.
Directed by Sam Washington, the compelling films feature monologues from four characters, each of whom exemplify Camden’s fiercely unique spirit: an actor, a drag artist, a visually impaired woman, and a blues guitarist.  In the captivating and memorable character portraits, each individual shares their refreshing honest musings on life, which range from funny and insightful, to thought-provoking.
Tasked with discovering the stars of the campaign and bringing the idea to life, Royle Productions undertook extensive casting and full production.  The team also partnered with the RNIB (Royle National Institute of Blind People) so as to share Anna Canning’s story in an authentic light.
Sir John Hegarty comments, “So much beer advertising is boring and clichéd.  We wanted scripts which reflected Camden’s individuality, diversity and irreverence.  Challenging and entertaining.”
“We were looking for distinctive characters who could bring their own unique energy to the scripts” added Sarah Marcon, Head of Production at Royle Productions. “Our casting process was lengthy and we interviewed many interesting people before whittling it down to the four strongest personalities.  The sheer diversity we encountered reflects Camden’s rich identity and soul.  Wanting the characters to shine, we opted for a stripped-back set up and minimal styling.”
‘Characters’ launches September 4th with teaser TVCs, to be followed shortly after by the full length 30” & 10” films.
view more - Creative 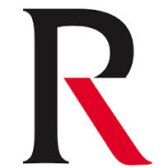 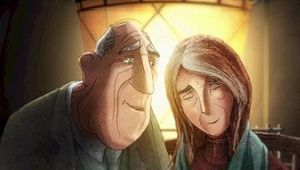 How Subtle Storytelling Can Pack the Biggest Emotive Punch 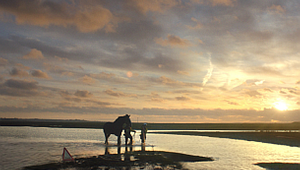 RSPCA Urges Us to Create an Animal-Friendly World 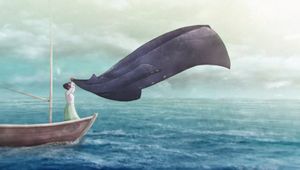 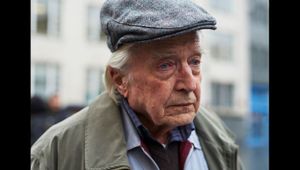 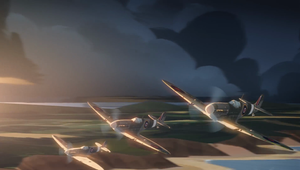 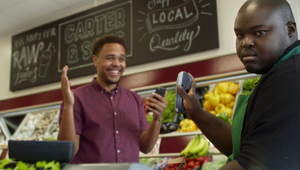 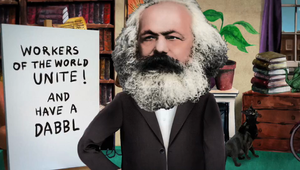 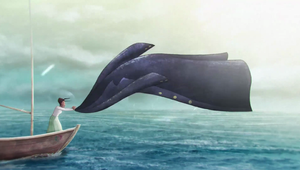