Raiders of the Lost Archive: City of Tomorrow

Warner Chappell Production Music's latest series explores albums of the past, starting with City of Tomorrow 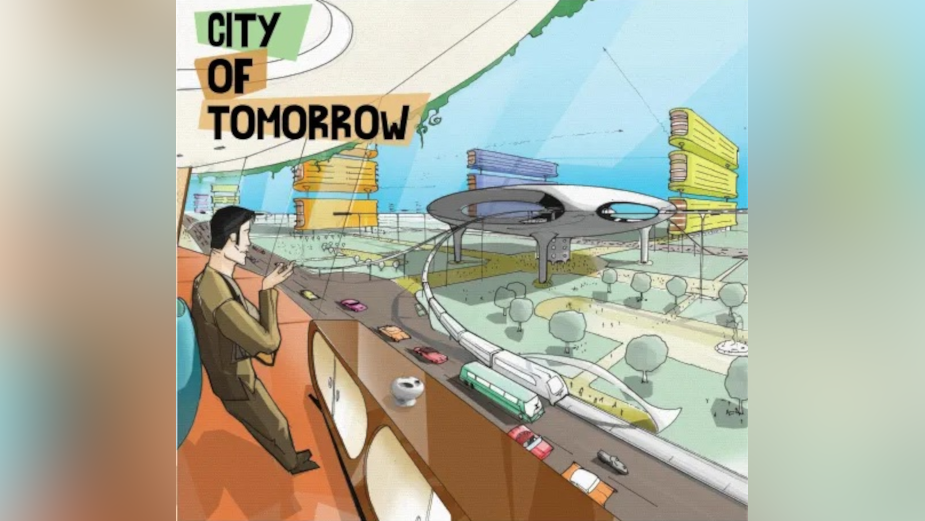 Warner Chappell Production Music is one of the few production music libraries that can offer authentic archival production music recordings as well as cutting-edge contemporary releases. Dating back in some cases to the 1920s and moving through to the 1960s, the CPM Archive Series can offer us a unique glimpse into the music of the past. In this regular series, Raiders of the Lost Archive, Warner Chappell Production Music will explore that past beginning with one album from the 1960s that had its eye fixed firmly on the future…

CITY OF TOMORROW is an album that sounds like it was recorded even before the 1960s. The music is classic British Pathé in sound and style and could easily have run over famous clips from the early 20th Century. News footage editors from the 1930s and 40s would just as easily find a use for these songs as we can today, which have been used in shows like the BBCs Inside Central Station, Channel 5s Wartime Britain and even in a promo for E4s Tattoo Fixers.

Working across the music for the album were legendary composers such as Philip Green, Ken Thorne and Geoff Love. Green wrote film scores for feature films like The Sky’s the Limit starring Fred Astaire and won Ivor Novello awards for his scores for both John and Julie (1955) and The March Hare (1956). Green was also a prolific production music writer and is a crown jewel in the CPM Archive Series. His production music works have found their way into popular, and diverse, films and shows such as The Night of the Living Dead, SpongeBob SquarePants and Looney Tunes.

Enjoying equally impressive careers, co-composer Ken Thorne worked on films for The Beatles (Help!), The Monkeys (Head) and went on to score Superman II and III while Geoff Love and his orchestra recorded with Shirley Bassey on her first Columbia album The Fabulous Shirley Bassey in 1959 as well as backing Peter and Gordon on their Number 1 hit, and Paul McCartney penned, A World Without Love five years later.

These three writers were steeped in the music and popular culture of their day, and yet the music on this album was looking to the future. The track titles indicate as much and look to a world to come; ‘Sense of Progress’, ‘Going Automatic’ and ‘Building the Dream' among others.

So what did that sense of progress look like in the 1960s? What was the dream being built? And what did they think the CITY OF TOMORROW looked like?

No discussion on what the future looked like to people in the 60s would be complete without mention of the Jetsons and the innovations and inventions that appeared across the long-running and much-loved series - flatscreen television, video chat, tablet computers, tanning beds and home treadmills among others – that are now commonplace parts of our day to day lives. We’re still waiting on the flying cars, though, but it seems the Jetsons' writers weren’t alone in imagining what was to come for the motor industry.

Automobile innovation was a huge area of excitement, it seems, as there was no shortage of suggestions as to what direction the industry was travelling in. Chrysler promised to make a solar-powered car (we’re still waiting for this one, though, and living in England would mean a likely uptick in breakdowns due to lack of sunshine). Some predictions from the 60s are closer to coming becoming reality than the flying or solar-powered car, at least, including the suggestion that we would have both driverless and electric cars by now. Tesla seems to be trying to roll those two ideas into one convenient new road hazard but most automobile companies are now rolling out electric cars that still thankfully require a driver.

The idea of flying fire engines was even floated at one point which may not have strictly ever been put into production, but we do now utilise aerial firefighting to combat wildfires.

If it seems that cars were the focus of a lot of these predictions, another area that was set for heavy development was robotics. Various people and institutions predicted a widespread robot uprising ranging from robot butlers to robotic warehouse staff, robotic supermarket attendants and robot train drivers. Capitalism is always looking for ways to replace skilled and paid labour with machinery and of course, essentially all of these visions of the future have come true, although perhaps not in the exciting ways that people expected; while we don’t have robots bagging our shopping for us, more and more we are encountering talking self-checkout machines in supermarkets, AI-driven trains and robots in warehouses and production lines (not to mention certain companies that treat staff like machines, after all a robot wouldn’t need a toilet break on a delivery run…).

Not every job was fated to be replaced by a robot, though, and some professions were proposed to be kitted out with new gear to enhance their work, such as jetpack mailmen. The jetpack would of course help any post-person eject themselves out of the line of an onrushing dog and would allow them to deliver their post with nearly as much speed as an e-mail.

In an episode of BBC's Tomorrow's World that originally aired in December 1966, students from three schools around the country were asked to make predictions about what life would be like in the 2000s. One boy had a chilling prediction when it came to livestock animals, saying “they’ll be kept in batteries. They won't be allowed to graze on pastures, they'll be kept in buildings altogether. Artificially reared so they'll yield larger, be bigger and give more food." Unfortunately, this prediction came truer than most others and while we’re still waiting on flying cars and jetpack mailmen, we have found many ways to artificially breed, rear and then kill and package animals at an unbelievable scale – 2.6 million cows are killed for meat per year in the UK alone, most of which won’t have been able to see the outside world or eat a blade of grass in a field – which surely is beyond even the imagination of the boy from Tomorrow’s World. To put it in the words of Leonard Cohen, “I've seen the future, brother. It is murder”.

Speaking to Rolling Stone magazine near the close of the decade, Jim Morrison predicted another rise of the machines, but this time in the world of music. In conversation with journalist Jerry Hopkins, Morrison said “I can see a lone artist with a lot of tapes and electrical… like an extension of the Moog synthesizer – a keyboard with the complexity and richness of a whole orchestra, you know? There’s somebody out there, working in a basement, just inventing a whole new musical form.”

In the fifty-three years since Morrison made the assessment, we’ve of course seen it come to pass with the explosion of all sorts of electronic music – from techno to ambient, house and trip hop to jungle and glitch - and even come full circle countless times as artists such as Paul Oakenfold, Adam Freeland, RedDub and Infected Mushroom have released EDM remixes of classic Doors tracks.

The world of music has drastically changed, evolved, diversified and expanded since Philip Green, Ken Thorne and Geoff Love were composing CITY OF TOMORROW, yet their music still holds up; still features in TV shows, films and adverts and it still leaves us wondering what our own city of tomorrow will look like. Maybe, if we’re lucky, we’ll even get to see some flying cars. 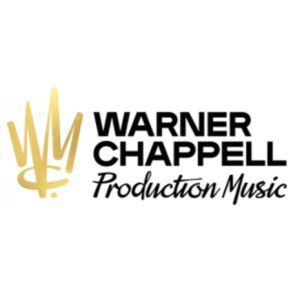