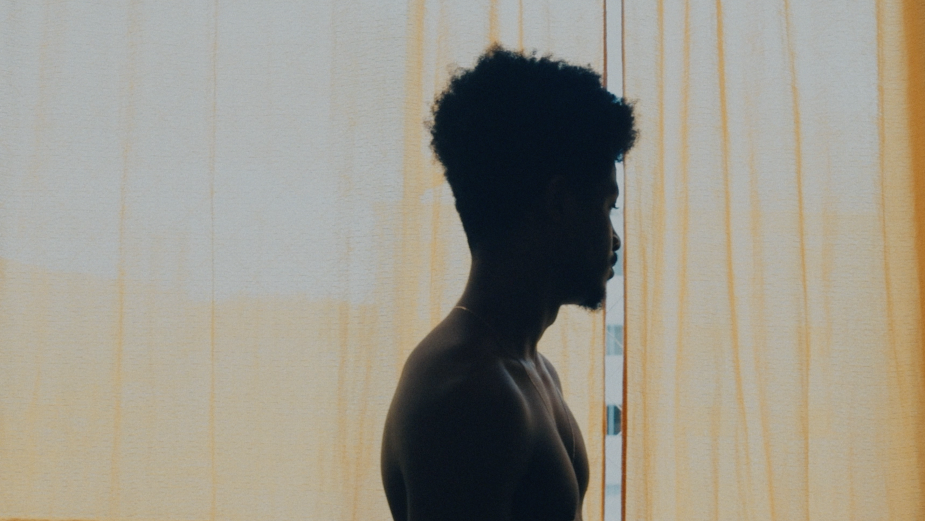 RD (RaiaDrogasil) launched a nationwide campaign on May 16th, created by advertising agency McCann Health and aimed at communicating the company’s initiatives designed to help fight the Covid-19 pandemic.

The launch featured a one-minute commercial that was shown during the breaks of Jornal Nacional and Fantástico, on TV Globo. The campaign will also have 30-second commercials on other TV programs, as well as ads on major newspapers and magazines, and initiatives on digital media, CRM, and influencers.

With a soundtrack based on the famous song ‘O que é, o que é?’ by Gonzaginha, performed by Maria Rita, the video created by FCB Brasil shows different scenes of everyday life, depicting what really matters to people in this unprecedented crisis.

The video is ‘Covid-free,’ meaning that extra measures were taken to prevent any contamination during its production. Production house Stink Films cast the family members of the film crew as actors, and the directors used equipment they had at home. In-store filming was done by each store’s employees, under instructions from the video’s director, Pedro Tejada.

The video shows families coming together in their homes because of social distancing, kind gestures among neighbours, people looking out for the elderly, and even scenes of personal and beauty care. It stresses that every little act of kindness counts in helping us all face the impact of the Covid-19 pandemic, and in providing lessons for a better future.

RD was the first retail chain to implement social distancing and protection measures at its stores, and the campaign also highlights initiatives involving store employees and clients, as well as the new convenience services designed mainly to help the elderly, such as ‘Neighbourhood delivery,’ in which consumers order by phone and the store clerk delivers the products in person.

The video, and the campaign as a whole, also highlight the creation of the Every Care Counts fund, through which RD is making a R$25 million donation to reference hospitals throughout Brazil, focusing mainly on small and medium-size cities that are distant from large urban centres. Through a QR code that appears at the end of the video, viewers can directly access a hot site that provides more information on the initiative.

"The video is the central piece of the campaign, which has the goal of engaging all of society in the actions we are promoting to fight the coronavirus. RD has more than 2,000 stores throughout the country, with over 8,000 pharmacists, and we realise the important role drugstores play in the healthcare chain. We are evolving from a simple drug retailer to a local health provider, making primary care more accessible and available,” says Vitor Bertoncini, RD marketing director. 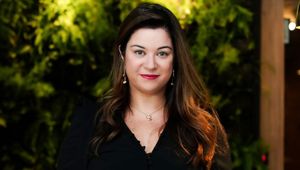 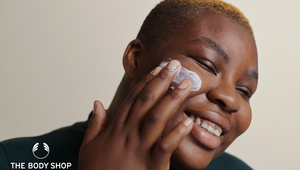 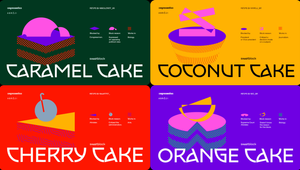