Campaign from Engine Creative targets the next generation of engineers 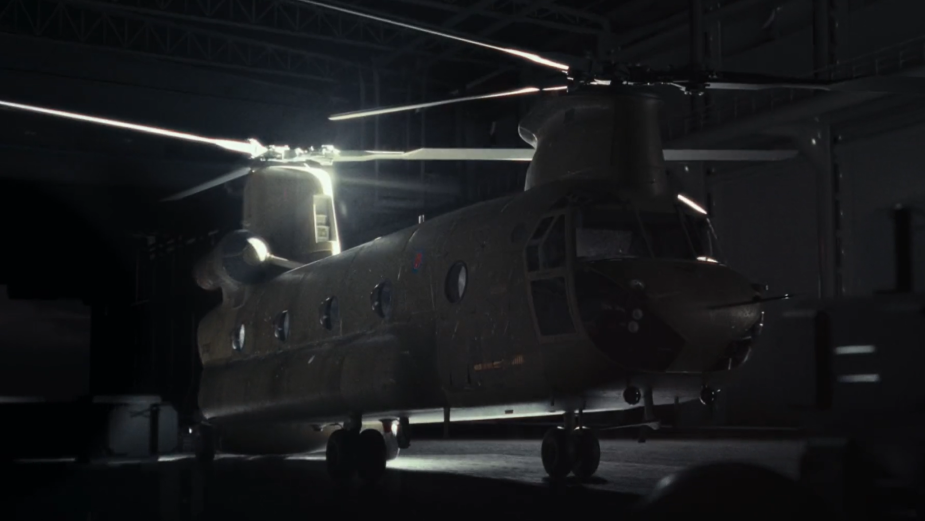 The RAF has launched a new recruitment campaign – the first to be 100% CGI-generated – targeting the next generation of engineers, created by Engine Creative.

The campaign, called ‘The Ultimate Level’, comprises an online film which will feature on the RAF Recruitment website and social feeds.

The film focuses on the biggest pull for Engineers: the potential to take their problem-solving skills to the next level by working on the most advanced aircraft in the country.

It is an ode to RAF Engineering that begins by explaining what a potential recruit should be told about a role at the RAF, then ends with a ballad of beautiful engineering. The exemplary tech and craft skills used in the 100% CGI creative approach underlines the emphasis on engineering excellence.

The film ties into the broader RAF recruitment strategy of Find Your Force. The fundamentals of which mean that no matter who you are, the RAF will help you uncover your innate skills and with them an applicable job role at the RAF.

The challenge for Engine Creative was to deliver the usual high standard film for RAF while navigating a narrow timeframe, fixed budget and restricted access to RAF bases.

After analysing the brief, Engine’s Head of Film, Melody Sylvester proposed a CG solution – offering production possibilities which would not have been possible with a small live action film unit.

Having just collaborated on an award-winning campaign for AstraZeneca with the director Ryan Dzierzek, the agency believed he was a natural choice for this project.

RAF Flt Lt Mark Daly said: “The RAF Engineering Specialist Recruitment Team collaborated with Engine Creative to develop a new engineering focussed video that would inspire and attract aspiring engineers. The result was the delivery of a high quality CGI production promoting the cutting edge technology that engineering recruits would ultimately be responsible for. Engine has delivered a fantastic product that we are excited to display to our future audiences.”

Christopher Ringsell, creative director at Engine Creative, said: “Working as an engineer in the RAF offers potential recruits a chance to get inside some of the most advanced and precisely crafted pieces of modern machinery. With an over-the-top epic music score, heightened sound effects, and an ever-increasing array of perfectly engineered machinery unravelling throughout the spot, we want to leave engineering graduates salivating at the very thought of the level of problem-solving they could also reach and have them reaching for the apply button of course.”