Radiohead Goes back to Nature with Polyfauna App

An experimental collaboration between Radiohead, Nigel Godrich, Stanley Donwood and Universal Everything 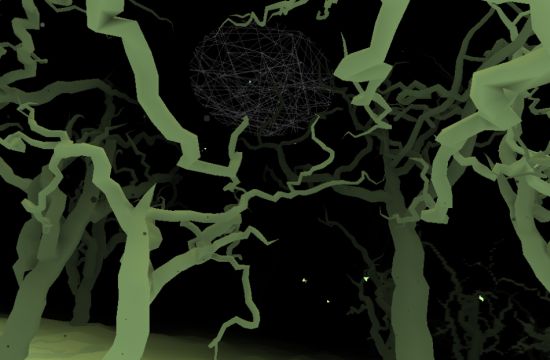 When it comes to digital experimentation Radiohead are no slouches and their latest online adventure is a loose, organic affair.  The Polyfauna app was born out of Radiohead’s The King of Limbs sessions and the sketchbooks of artist Stanley Donwood. It’s a mysterious and immersive app, inspired by everything from primitive life, natural imagery, the human subconscious to artists like JW Turner, Peter Doing and Karl Sims.

Polyfauna is set to a lunar calendar, has an intuitive touch interface and generates new experiences every time it’s used. Part app, part generative artwork it is the result of an experimental collaboration between Radiohead producer Nigel Godrich, Donwood and studio Universal Everything.

Radiohead / Polyfauna from Universal Everything on Vimeo.