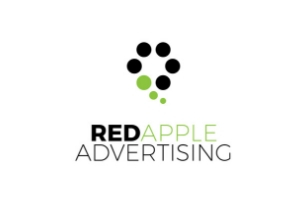 Radio Results has rebranded to be in line with its group creative partner, Red Apple Creative and is now known as Red Apple Advertising.

Their recent brand launch campaign teased the industry with tongue-in-cheek messages about dinosaurs on the golf course and questioned what this had to do with advertiser ROI.

“We’re an all female media agency who think about things differently” said Charlotte Plant, who runs the team as Head of Client Development at Red Apple Advertising.

Charlotte continued: “Advertisers need more from their agencies. Every pound they spend needs to be an investment in their brand with a clear return against their KPIs. We do this by being creative-led and strategically driven.”

“Radio Results was a great brand back when it launched 5 years ago, but the audio space has changed dramatically in that time, with digital audio and podcasting becoming hugely popular. The industry has evolved and so must our brand. It’s an exciting time to be in audio.”

He added: “It’s exciting to have a media agency led by strong, successful women. They bring a new perspective to clients who may be a little tired of the old school ways of doing business." 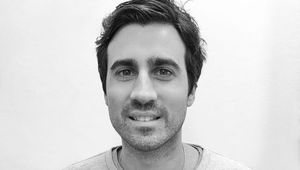 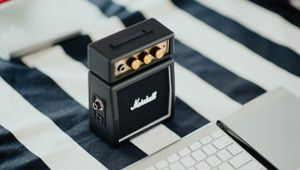 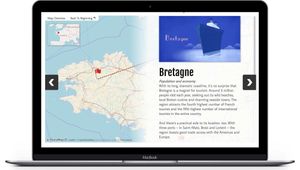