Radio LBB: The Sound of Sleep

soundlounge's licensing and marketing assistant, James Carnell takes a journey through the sound of sleep 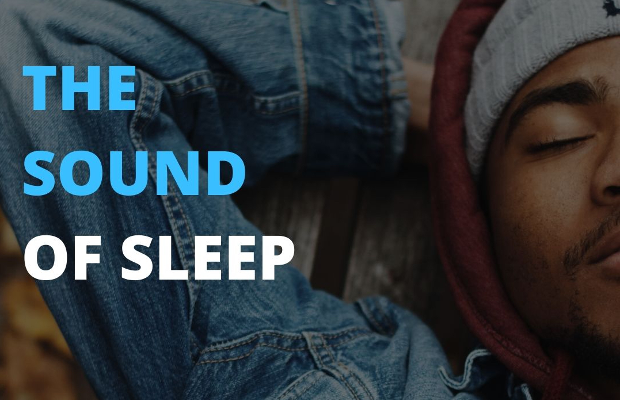 Something I’m sure we can all relate to is that sleep is a precious commodity, and that we probably don’t get enough of it. However, have you ever wondered how sleep ‘sounds’?

I took inspiration for this playlist from Dr. Diana Walcutt’s 2018 article on the ‘Stages of Sleep’, which details the fixed sleep process we go through almost every night. Based on Diana’s descriptions of these stages, and my experiences in them too, I’ve tried to interpret the ‘sound’ of our sleep over the course of one night, with the playlist including genres such as ambient, jazz, techno and dub.

The tracks are grouped in blocks of five, with each block corresponding to a different stage of sleep as follows: