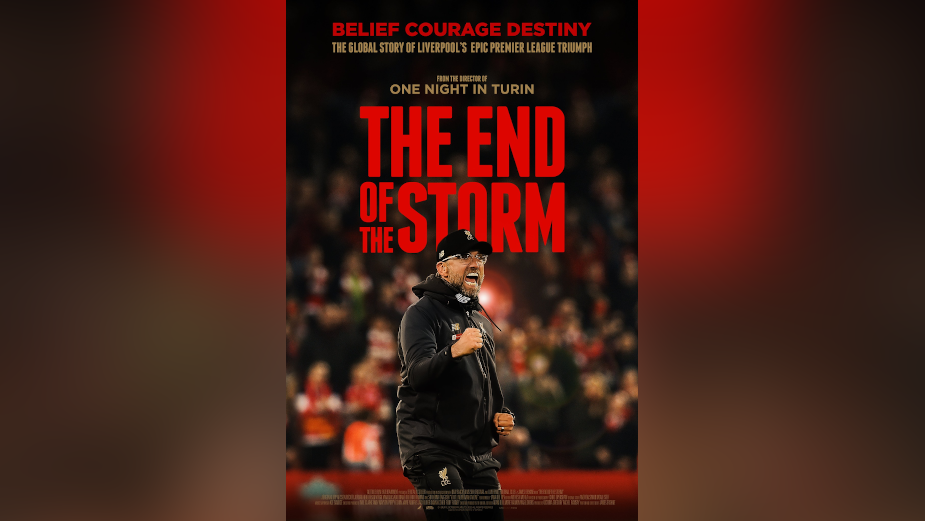 Air Edel composer Andrew Simon McAllister has composed the original score for the feature documentary ‘The End of the Storm’, directed by James Erskine for New Black Films. Featuring exceptional access to Liverpool’s manager Jürgen Klopp, players, club and fans on their journey to lift the title for the first time in 30 years.

The soundtrack to this feature can be enjoyed here:

‘Skethes on A Lazy Day’ can be enjoyed here.

‘Memories’ can be enjoyed here. 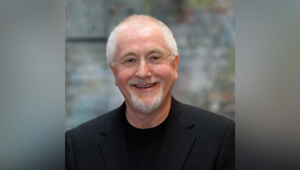