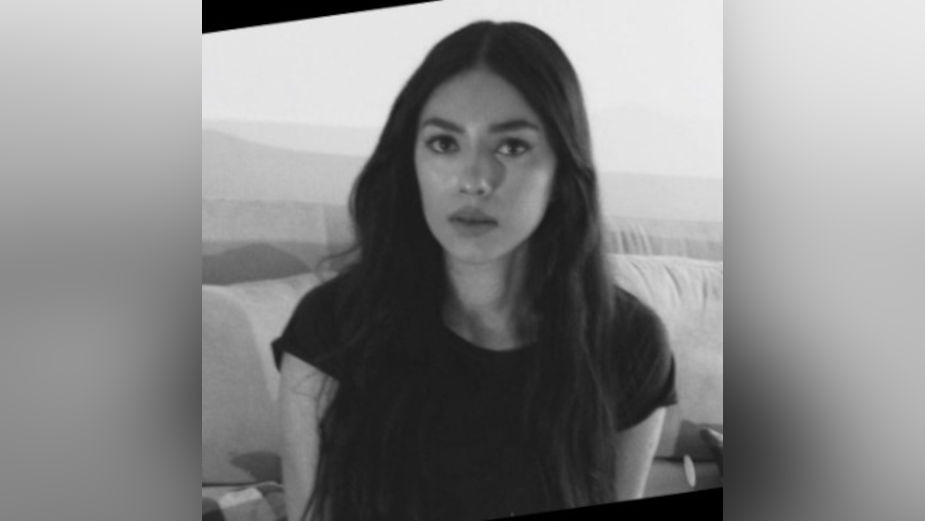 For this Radio LBB I made a playlist about the blues women: the pioneers often forgotten in music history, but that paved the way for black female artists and shaped popular music. They shaped the culture of their era along with widespread cultural changes that can be felt even nowadays.

The blues comes from a complex oral tradition of African music, developing rapidly during the last 40 years of the 19th century and the female blues singers have a lot to do with it. In fact, Mamie Smith was the first black artist to record the blues with the title ‘’Crazy Blues’’ in 1920, reported to have sold  75,000 copies in the first month and a million in the first year, giving birth to the blues market.

In this sense, the recording industry meant that the blues was no longer an orally-transmitted folk tradition limited to certain areas, but had now become a national phenomenon.

My love for the blues women goes beyond their recordings, though. Their impact on the entertainment industry was huge. They seemed to have been ahead of their time, with lyrics that forged new attitudes about love, poverty and even race and individual performance styles that inspired several contemporary and next generation artists. 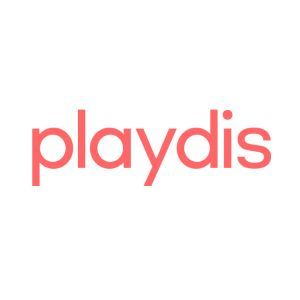 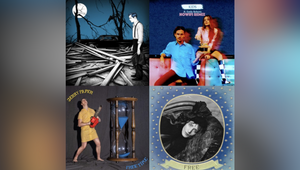 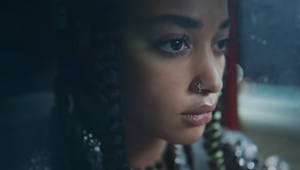 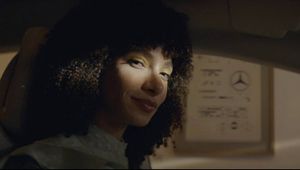 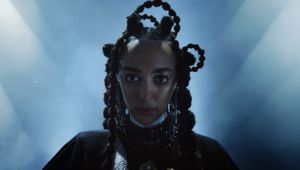 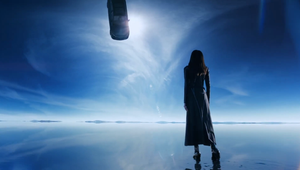 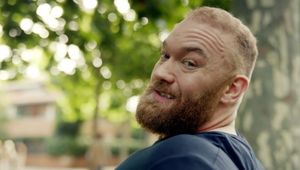