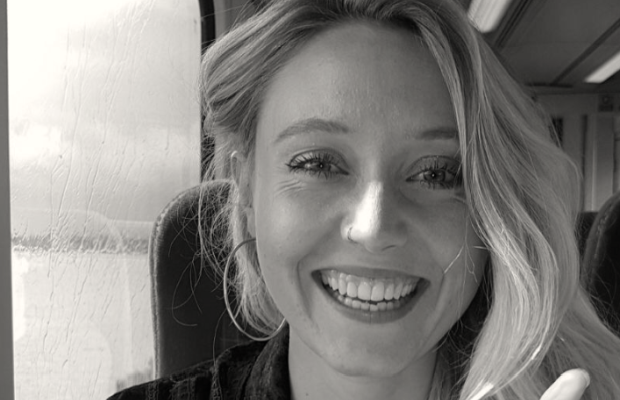 The placement of a song within a scene has the power to really make or break it.  When used wisely music can be an effective way of establishing a sense of location or time period, to set the mood and tone of a scene or to support the narrative without the reliance on visuals or dialogue.

I recently finished watching the second series of ‘End of the F***king World’ (much to my despair, what a series) and thought it was a fine example of how effective music can be when chosen carefully and thoughtfully.  The use of Bettye Swann’s “Then You Can Tell Me Goodbye” for the closing moments of the final episode almost brought me to tears and has inspired my playlist for this week's Radio LBB

To accompany Bettye, I’ve curated a playlist of my favourite tracks, old and new, that the Air-Edel music supervisors have carefully selected for advertising campaigns, films and television over the years.

Emily Appleton Holley is a music supervisor and the composer agent for advertising at Air-Edel.  She has previously worked on campaigns for Yamaha, Ecover, Royal Botanic Gardens, McDonald’s and Playstation.