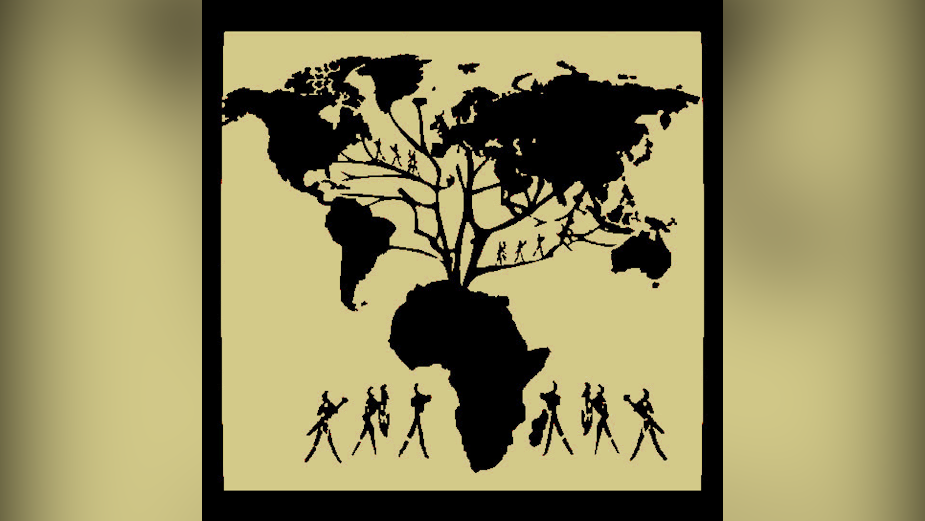 Now into its fifth year and the 18th edition, Adelphoi music is back. For the uninitiated the Roots playlist showcases an eclectic range of music from across the globe of unfamiliar, forgotten, or recently discovered, to the most upfront sounds of now, all with the common theme of being rooted in Africa.

Going Down was originally written by the Tennessee saxophonist, Don Nix, who amongst over 400 record credits was a member of The Mar-Keys, a Memphis rhythm & blues group whose rhythm section would later evolve into Booker T & The MGs. The definitive recording though, has to be Freddie King’s. Known as one of the ‘three kings’ of blues, along with BB and Albert King. Double-time Chicago blues piano chords sit above a chugging backbeat and ever descending bassline, while screaming fuzz guitar leads counterpoint King’s gravelly vocal.

Co-Real Artists - What About You (In The World Today)

Written by Genie Jackson and recorded by Gordon Jackson, Anthony Green, Denise Jackson, and the Co-Real Artists, this bit of bonafide music history first surfaced tucked away on the B-side of a mawkish down-tempo soul jam called Love Is The Thing in 1974. Five years before Sugarhill Gang’s Rapper’s Delight and The Fatback Band’s King Tim III (which is sometimes held to be a challenger to Rapper’s Delight’s title as the first hip hop track), the Co-Real Artists paired an uptempo breakbeat funk beat with proto-rap vocals, pre-empting both hip-hop and the break-led ‘drumapellas’ of Baltimore and Jersey club records of the 90s.

Rising to prominence amongst the new age revivalism of the ‘Vancouver riviera’ scene towards the middle of the last decade, during the height of labels like Mood Hut and 1080p, the Chinese-Canadian artist has since carved out a niche incorporating Chinese traditional sounds into the neo-balearic aesthetic of her home city. Her new album for Beijing label, bié Records, wears this influence on its sleeve, with the title Yellow River Blue alluding to the Yellow River, which flows alongside her birthplace, Keifang, in the country’s Henan province. Xiu rolls at an uptempo pace, referencing the Asian-American dialogue in c20th minimalism, 80s new wave stylings and the new age mysticism of early trance.

Spectrum was initially released on the 1981 album Disco Roar, attributed to Keith Kanga, bassist and manager of the Indian psych-rock / funk group Atomic Forest, but in fact the work of the whole band. The issue was thankfully rectified with a 2019 reissue by Now Again Records. A phenomenal bit of fuzz-driven breakbeat funk, Spectrum build around a relentlessly driving bass riff with a tight brass section juxtaposed against noodling, improvisational guitar leads and drum fills that fire off periodically, threatening to swallow the groove but always snapping back into perfect time.

Larry Heard should need no introduction. Credited as the founder of deep house and producer of the legendary Martin Luther King sampling ‘86 record Can You Feel It, as well as the tracky, acidic leftfield drum tracks of the late 80s under the Gherkin Jerks moniker, Heard has been on the forefront of a number of developments in house music over the decades. Electronic Debris, a cut from his new record on his own label, Alleviated Records, finds him in his element, a banging, jackin’ drum track underpinned by a formidable acid bassline, but nevertheless counterpointed by lush, wistful jazz chords reminiscent of the dawn rising over parties of old.

In response to Covid-19 lockdowns in the last year, Melbourne’s Music in Exile label, a not-for-profit aimed at profiling local musicians from refugee and migrant backgrounds, began its Building Bridges series, setting up creative collaborations between musicians from different backgrounds and traditions. This release from Australian-Chinese avant-garde composer, Mindy Meng Wang, and Melbourne producer Tim Shiel was put together remotely, Mindy sending recorded compositions performed on her 21-string guzheng to Tim, to be reworked into a glitchy dancefloor focused, 80s referencing house track.

The spectacularly named and sadly short-lived Psychedelic Aliens hailed from Ghana, recording a small handful of singles, including a couple of 7’s under the name The Magic Aliens, between forming in 1969 and disbanding in ‘71. Their entire catalogue  A ferocious battery of scuzzy overdriven guitar, nagging psych organs and rolling west African percussion, Okponmo Ni Tsitsi Emo Le is a pacey improvisational jam held together by repeated guitar licks and primed for manic dancefloors. 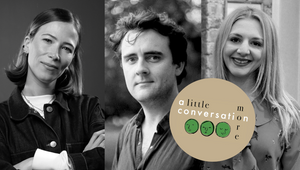