Adelphoi Music's Jonathan Watts returns, for another eclectic journey of old, new, overlooked and lesser known tracks that have musical roots in Africa 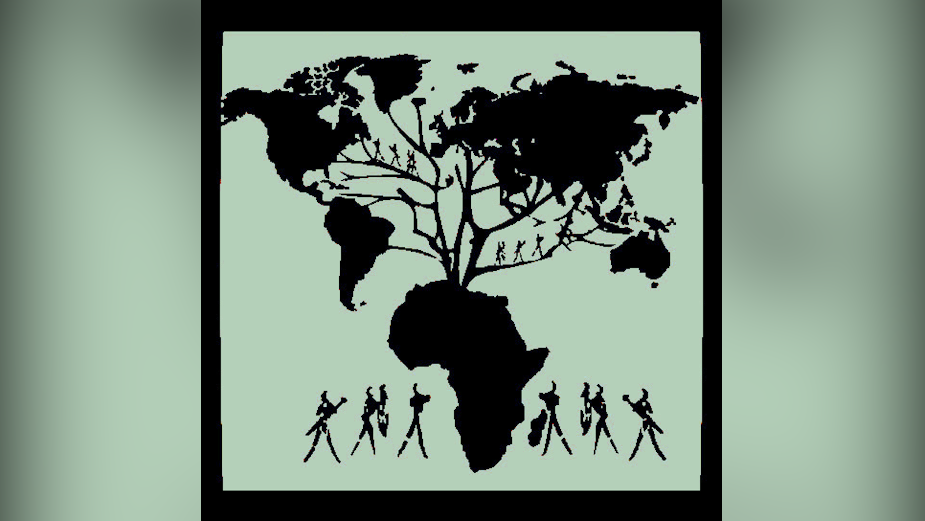 Now into its fifth year and the 19th edition. For the uninitiated the Roots playlist showcases an eclectic range of music from across the globe of unfamiliar, forgotten, or recently discovered, to the most upfront sounds of now, all with the common theme of being rooted in Africa.

This new piece from the legendary Malian kora player sees him further exploring joining the dots between traditional kora playing and western classical instrumentation, in collaboration with the London Symphony Orchestra. One of the most prominent Malian musicians of the last 30+ years, Toumani Diabaté hails from something of a musical dynasty.

From his earliest album featuring Pentangle upright bassist Danny Thompson and the flamenco group Ketama, his career has been characterised by fruitful collaborations and cross-cultural pollinations. The move towards orchestral music was prefaced by a musical conversation with Ludovico Einaudi, which began in the early noughties.

A one-off release on the California label Lujon Records, The Vibrette’s Humpty Dump is something of an obscurity. Issued in 1973 across both sides of a 7”, it’s the only known release from the band, who remain shrouded in mystery.

Despite this obscurity it’s a tight and brilliant slice of breakbeat funk with a sparse and powerful bassline and euphoric call and response vocals. The drum solo that opens the track would later become an important breakbeat for dance music producers, sampled by Fatboy Slim, Aphex Twin, Manix, Ray Keith, and many others.

The Revolutionaries were the house band of the legendary Channel One Studios in Kingston, Jamaica. The band was behind the scenes in recording sessions for many of the major players in Reggae in the latter half of the 70s, appearing on albums by BB Seaton, Black Uhuru, Culture, Gregory Isaacs, John Holt, The Heptones, Tapper Zukie, and even Serge Gainsbourg.

Kunta Kinte Dub, recorded in 1976, was named after a character in Alex Haley’s novel of the same year, Roots: The Saga of an American Family, based on a Gambian ancestor of Haley who was enslaved and brought to America in the late 18th century. With its mysterious synth melody, driving bassline, and incredible sense of space, it quickly became a staple of reggae selectors from Kingston to Brixton and remains one of the genre’s most iconic instrumentals.

Known to some as ‘the original soul sister’ and ‘the Godmother of rock-and-roll’, Sister Rosetta Tharpe was the first great recording star of gospel music and helped bring the genre to  rhythm-and-blues and rock-and-roll audiences, as well as an innovator in the use of heavy distortion on her electric guitar. She was a key and underappreciated influence on the likes of Little Richard, Chuck Berry, Johnny Cash, and Elvis Presley - and during a 1964 gig in Manchester, with Muddy Waters, went on to inspire a new wave of British guitarists including Eric Clapton and Keith Richards.

Pressed onto a 10” shellac in 1938, That’s All is one of Tharpe’s earliest recordings but already showcases her fiery picking technique and bombastic vocal delivery.

Reminiscent of the fertile late 70s no wave scene in New York, where disco and punk melded into hybrid forms, Lucinda highlights the comfortable cross-pollination of these seemingly disparate genres.