After the Euros 2020 final, Concord Music Publishing's Stephen Phillips reverts to music therapy with the bright sounds of Fania Records 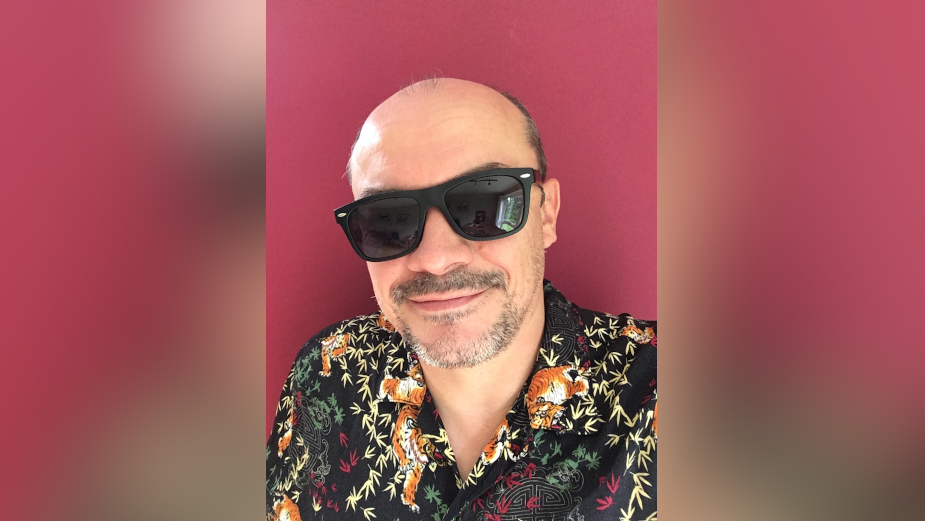 It’s the morning after the night before - you know what I’m talking about and It’s drizzling as I write this…… Still the lads did us proud and the world cup is just around the corner!

It’s at times like these that I revert to my musical therapy, that takes me away to another place, (along with a strong coffee)

Concord has a company within the company called Fania Records. Hugely influential and successful, in its time it was known as the ‘Motown of Latin Soul’ –

Started in New York in 1964 by the musician Johnny Pacheco to represent the music of latin New York, it became the hub of genres variously called ‘boogaloo’ ‘salsa’ or ‘latin soul’. Stars such as Pete Rodriguez, Celia Cruz, Ray Barretto and Johnny Colon all recorded for the label creating the legacy we have today.

A wonderful catalogue of music that cratediggers and samplers of the world regularly look to for inspiration,

This music should be able to brighten your day a little I hope as, it does mine. 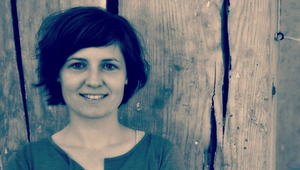 "Queer Musicians Help Provide Our Community with Much Needed Representation" 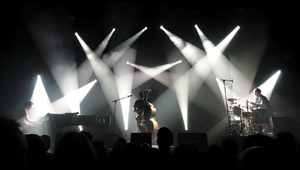 The Return of Live Music 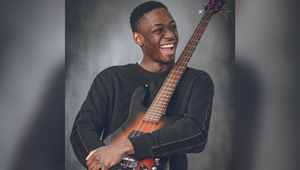 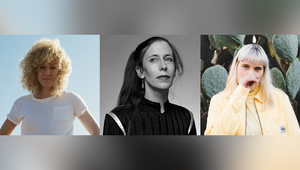 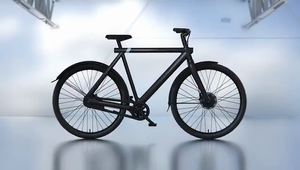 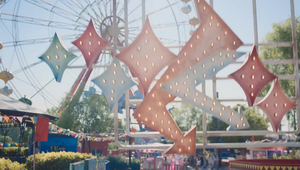