From taping Tim Westwood to running hip-hop nights in Manchester, KOM's Phil Kay reminisces on his continuing love of hip-hop 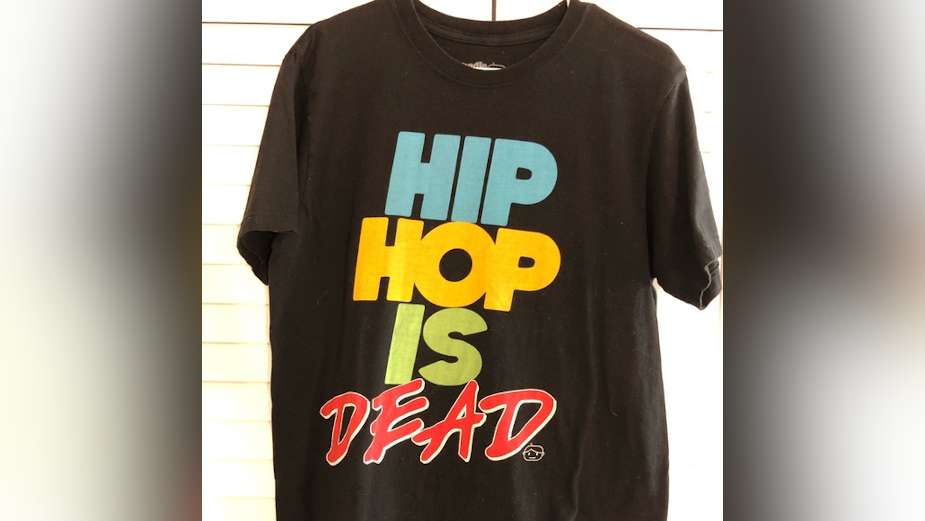 Hip-hop was my first love. From my early teens taping Tim Westwood shows off the radio (surreptitiously devoured throughout the week at the back of class) to running a regularly-rammed hip-hop night in Manchester and producing local MCs – I was a hip-hop obsessive. As with all first loves it wasn’t meant to last, and as hip-hop production moved away from the sample-based sound of producers like DJ Premier, RZA and Pete Rock, my musical interests took a different path. But in recent years, as hip-hop shifts away from the trappings of trap, I’ve once again been seduced by the simple pleasure of beats and rhyme – exemplified by the likes of JPEGmafia, Danny Brown and Joey Purp, as featured on this playlist.

It’s possibly an odd background for a neo-classical composer, but in retrospect, producing hip-hop in my late teens and early 20s was perhaps the perfect education. In searching for the perfect loop, I was exposed to every possible musical genre; nothing was off-limits and a lot of those records became firm favourites, not just sample-fodder. But of all the music I was repurposing, it was the soundtrack records that had the most lasting impact on me. Absorbing and deconstructing these records (and later, the films they accompanied) gave me my training – it was my Juilliard. Without that foundation I’d be a very different composer today – or maybe not a composer at all.

Hip-hop may have changed, but it’s definitely not dead. It lives on in the artists I’ve chosen for this playlist and in fans and musicians like me. I may not have many opportunities to drop a beat these days in the world of contemporary classical music, but my recent work for the Smirnoff Infamous campaign (re-working the ODB classic ‘Shimmy Shimmy Ya’ into a 70s thriller-inspired soundtrack) gave me the chance to go back to my roots. And what glorious roots they were. 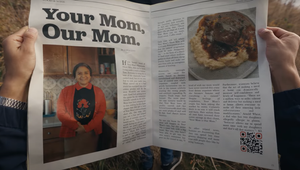 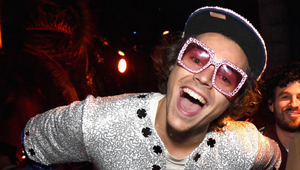 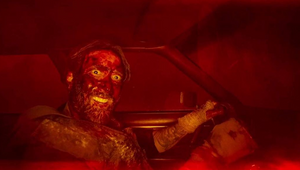 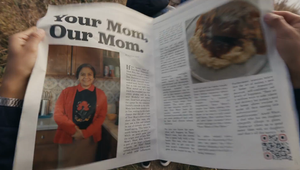 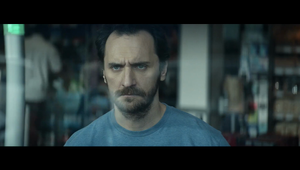 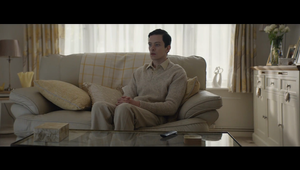 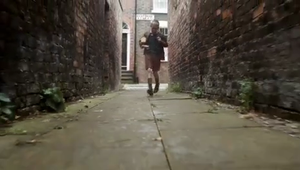