James Carnell, licensing and marketing assistant at soundlounge highlights a genre that represents the halcyon days before Covid-19: downtempo 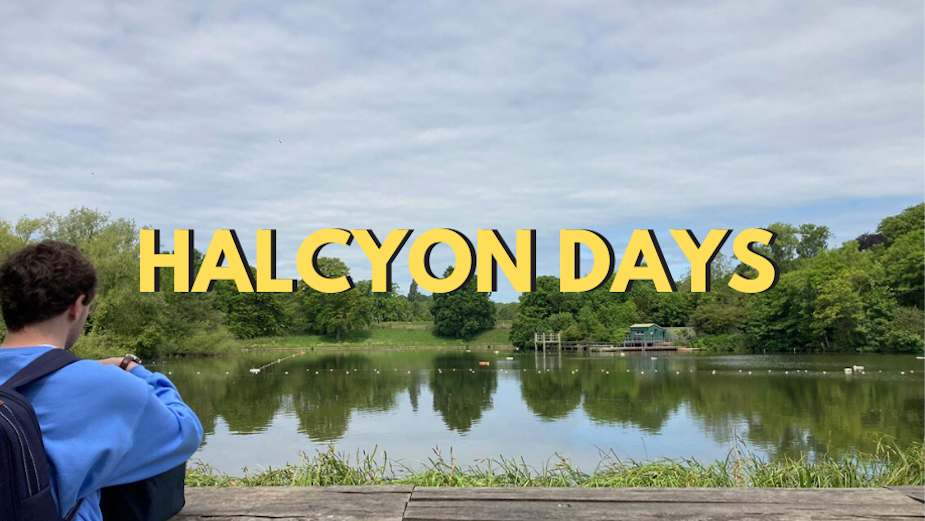 It’s now June in what has to be the craziest year of our lives. Music-wise, festivals have been cancelled, 99-year old Captain Tom Moore scored a UK number one single, and Lady Gaga has released a Europop banger with Elton John!

It’s been a strange few months, but the ability to listen to music throughout this period has ensured the sanity of myself, and I’m sure many others, currently remains intact. With our ability to create new memories curtailed somewhat, in this playlist I wanted to conjure up some nostalgia and highlight a genre that sonically represents the halcyon days of a pre-Covid world: Downtempo.

Drawing influences from Hip-Hop, Jazz, Ambient, and Dub, Downtempo (or Trip-Hop) appeared in the 1990s and is characterised by chilled out beats, and breezy/ambient atmospheres – the perfect soundtrack for a summer’s afternoon spent social distancing in your local park.

For these, see HNNY – ‘By’ (one of the best tracks of last year), Session Victim – ‘Made Me Fly’ (from their latest album), and Catching Flies – ‘Daymarks’ (which samples ‘Lighthouse’ by the amazing Patrick Watson). There’s also a remix of Carl Douglas’ ‘Kung Fu Fighting’ thrown in there for good measure.

Enjoy and stay safe everyone.