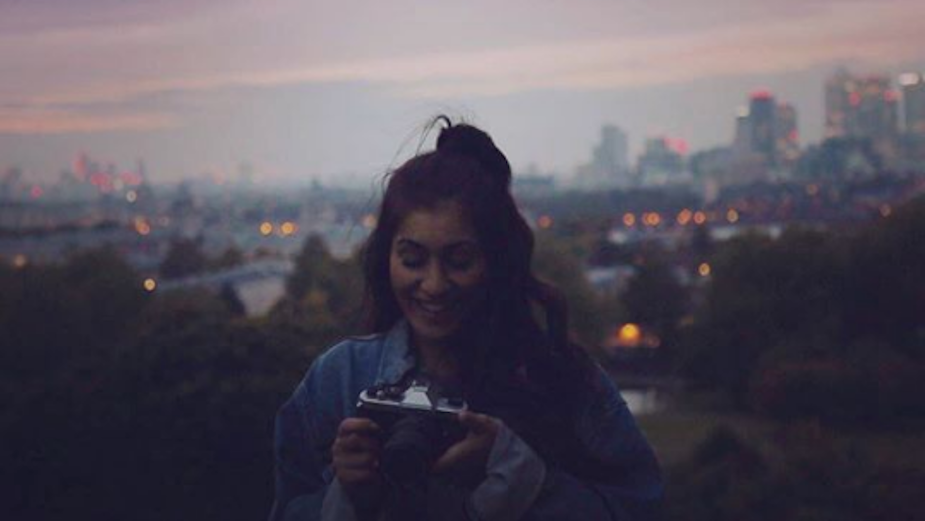 Growing up in Iran in the 90's, listening to western music was not always evident. You'd never think that listening to 80's music would be an act of rebellion, but it was exactly that for my parents. My deep sense of appreciation for music and what it means to people really has its roots in the way music was experienced by my parents during the post-revolution years.

Like many 90's kids, I grew up on 80's music, which really has formed the foundation of my library today. The 80's tracks on here including Prince, Madonna and Cutting Crew are some of my all time favourites.

Growing up in Belgium during my teen years obviously caused some kind of identity crisis as I went through an emo, goth and R&B phase in the course of five years (I know...). Looking back at it, these years were so important, as I was high off the rush of being able to discover new music, which I wasn't able to do prior to arriving in Belgium. Combined with the MTV days and the fact that you could look up anything you wanted on the dial-up interwebs, I was like a toddler on a sugar rush.

Fast forward to today, as much as I love listening to the library I've built for myself, I still love discovering new artists and experimental genres. From Zeal & Ardor's satanic spirituals (exactly what you'd think it'd sound like), to new Middle Eastern artists like Sevdaliza, Snoh Aalegra and Tamino using their background in their music - which is really the ultimate full circle.

I've thrown in some Arabic and Persian tracks in there as well for you to discover, hope it makes you dance and sway!' 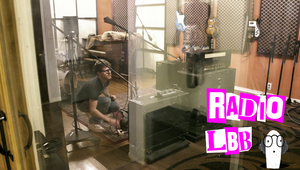 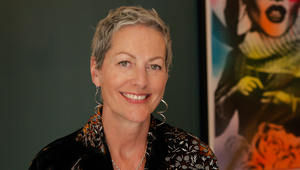 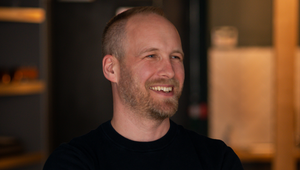 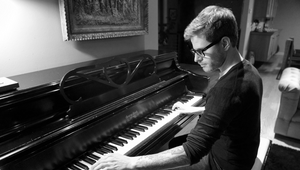 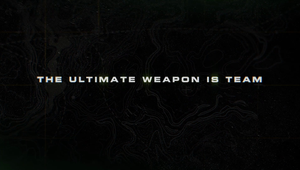 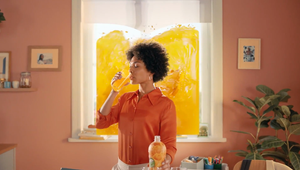 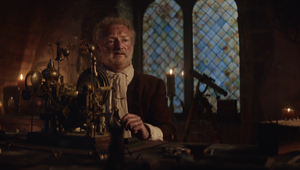 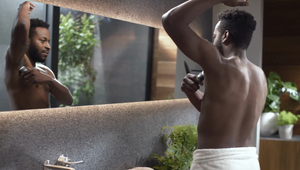