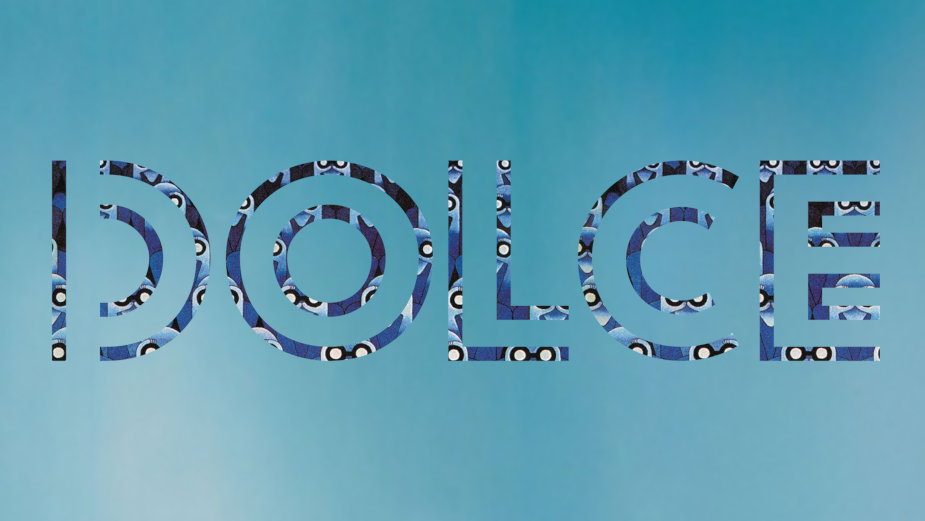 Our latest mix arrives in the wake of what would have been Serge Gainsbourg’s 94th birthday — a fitting anniversary, we thought, to take another deep dive into some of our favourite French records from the 60s onwards.

Gainsbourg is arguably the most iconic figure in the history of French pop music, and so we’ve opened and closed the playlist with a pair of tracks that demonstrate his song writing brilliance in different ways. The sprawling and decadent ‘Melody’ features Jane Birkin on backing vocals, in a highlight from the symphonic pop classic ‘L’histoire de Melody Nelson’; ‘L'Homme à tête de chou’, on the other hand, is a synth-infused opener from the oft-overlooked 1976 concept album of the same name.

Magma’s bustling ‘Üdü Ẁüdü’ offers an ethereal example of the zeuhl ('celestial') genre — a fusion of avant-jazz and symphonic rock that offers a French alternative to the prog-rock and krautrock popularised elsewhere in the early ‘70s. French electronic music became one of the country’s most enduring sonic exports shortly thereafter, with pioneers like Jean Michel-Jarre paving the way for the emergence of disco and synth-pop, including artists like Universal Energy and Desireless.

Air’s ‘Surfing on a Rocket’ was a classic track of the French House era at the turn of the century, when labels like Kitsuné and Ed Banger were in vogue, and electronic artists like Daft Punk and Justice were among the most celebrated in the world. In March 2022, Braxe & Falcon (Alan Braxe and DJ Falcon) — two architects of the French House movement — have just dropped an ethereal new track featuring Animal Collective’s Panda Bear.

Elsewhere, there’s avant-garde psych-pop from the recently reformed Stereolab, led by French vocalist and composer Lætitia Sadier, while Stephane Laporte’s cosmic electronics hark back to the experiments of the mid-century synth pioneers. The Limiñanas’ garage-rock, meanwhile, nods to the classic psychedelic sounds of the ‘60s. 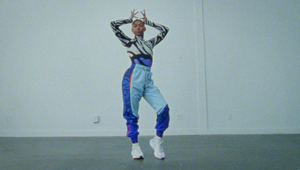 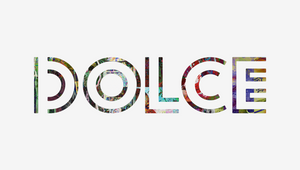 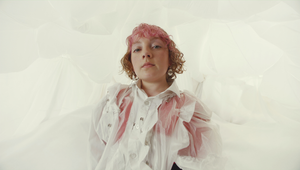 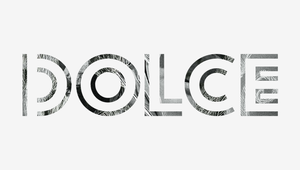 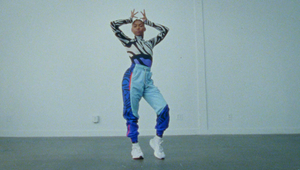 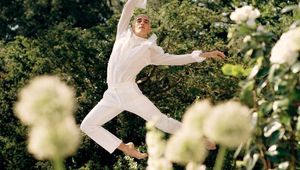 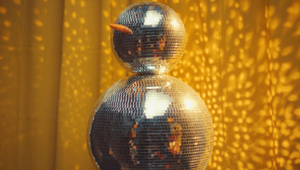 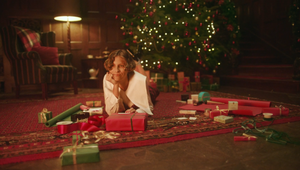