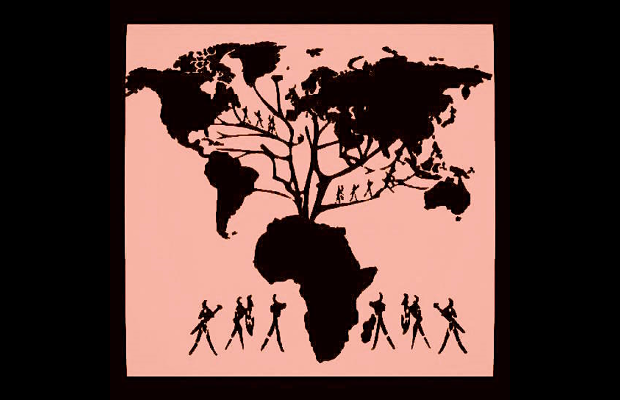 Now into its fifth year, I felt it was time to consolidate and showcase some of the highlights over the last five years. For the uninitiated the Roots playlist showcases an eclectic range of music from across the globe of unfamiliar, forgotten, or recently discovered, to the most upfront sounds of now, all with the common theme of being rooted in Africa.

There are many reasons why a lot of music has been overlooked. The award-winning film 'Searching for Sugar Man' certainly illustrates how an artist can be overlooked, even when the talent is up there with such greats as Bob Dylan.

A great example of a later-discovered track is the unreleased demo recording of Prince’s ‘17 Days’. It was recorded in one take with just a microphone and piano. The track was eventually re-recorded and ended up as a funk tune, but it's nice to hear the original idea in a stripped-back form.

How was Jack Jacobs’ ‘I Believe It’s Alright’ not a hit in 1971?! Melodies International reissued it in 2019 - a truly uplifting song!

‘I Love You’ - East of Underground. With only a handful of original copies known to exist, East Of Underground was reissued for the first time ever by Wax Poetics Records in 2007. The song ‘I Love You’ was still relatively unknown until 21 Savage sampled it on 2018's ‘a lot’. This track highlights how the culture of sourcing and unearthing rarities can have a huge impact on modern commercial music.

A special thanks goes out to labels such as Light In The Attic, Numero Uno and Luv N’ Haight, Analog Africa, Music From Memory, Far Out Recordings, Strut, Mr Bongo and Soundway, who continue to unearth some amazing music that may have otherwise never seen the light of day.