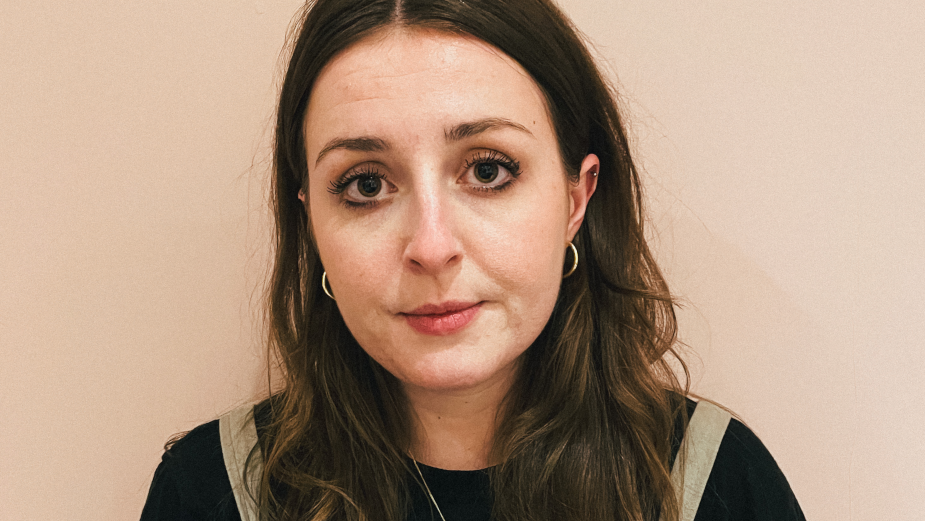 In the early noughties, I grew up idolising bands like Blink 182, Sum 41. That frat-boys club of mainly white dudes, pushing the boundaries just enough, but still finding that cosy little spot on radio and in music mags. Pop-punk was in its heyday, but us girls were still waiting for our Queen.

Enter Avril Lavigne. She was the Pop-Punk Princess we were all waiting for. Ties and tees. Leather and tattoos. It didn't matter to us that her image was manufactured. I loved every song, learnt every word by reading the CD inserts and really embodied the strong female attitude that she portrayed. Apart from Avril, there were few other females championing pop rock and alt scenes in the mainstream. Personally, I think it was important to have a person in the public eye that was relatable and had a positive impact on my personality (If I do say so myself!).

Punk has always been a genre of ‘counter culture’ - but other than a few outliers from the likes of Avril Lavigne, Gwen Stefani and Paramore, there's never been mainstream acceptance of female led pop-punk. Until now. Cut to 2021, and I am super excited to see the growth of POC in punk-pop bands, the LGBTQ+ community and the rise of female fronted alt rock hitting the mainstream. They're saying ‘We want to be punk rock, and we want to be heard.’ And there's nothing more punk rock than that. Take Olivia Rodrigo’s ‘Good 4 U’ and WILLOW’s ‘transparent soul feat. Travis Barker’ as a huge indication. If that doesn’t bring out your inner Hayley Williams, I don’t know what will (apart from Paramore themselves!)

The reclamation of females in alt music, pop-punk and grunge warms my heart. To also see more representation of POC and queer culture in these genres shows the revival under a new ownership and sound. More of this please! Check out my top 20 alt tracks from womxn that are taking punk into their own hands: 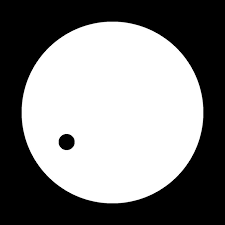 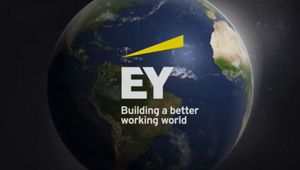 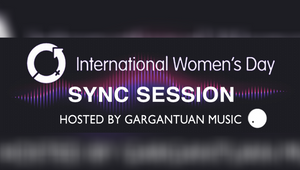 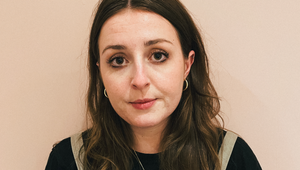 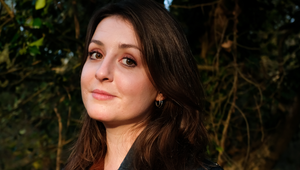 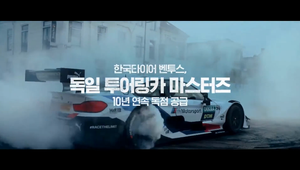 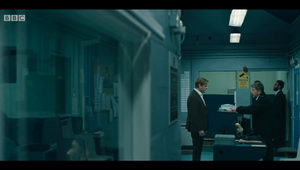 BBC ONE - Time - Trailer featuring the music 'To The Flames' 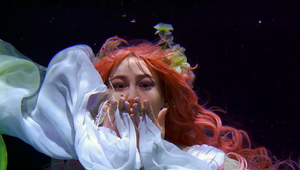 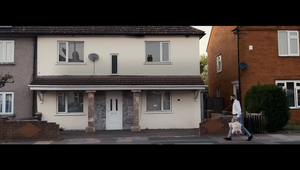