Awards and Events 622 Add to collection 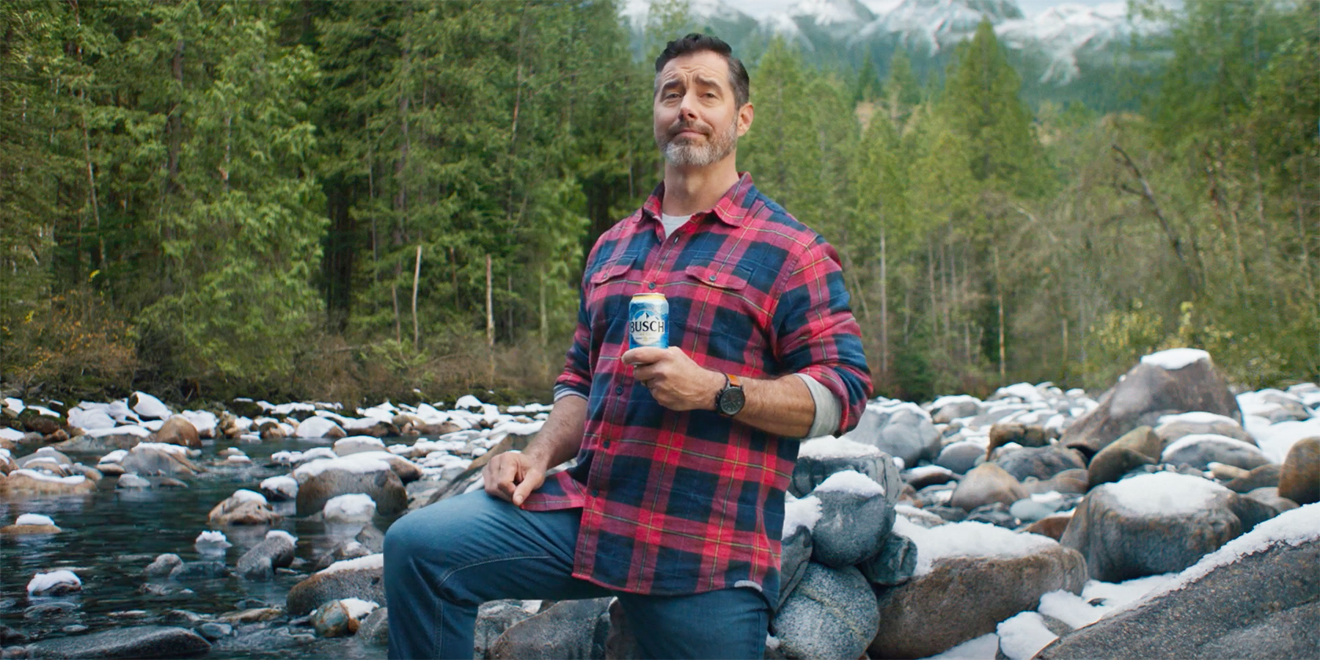 RadicalMedia announces that Steve Miller has won four Cannes Lions for his campaign for Busch Beer.

The campaign won Bronze Lion Campaign Awards for ‘What Beer is That’, ‘Falconer,’ ‘Camo’ and ‘News.’ The ‘Busch Guy’ campaign uses the tagline 'The Sound of Refreshment' to depict appropriate scenarios to crack open a crisp, cold, refreshing can of Busch in the great outdoors. The humorous campaign was directed by Steve Miller and produced by RadicalMedia with creative partner Deutsch. Steve Miller is best known for his Dos Equis 'Most Interesting Man In the World' campaign and directing several Geico and Apple spots.

You can check out Steve Miller’s reel here.