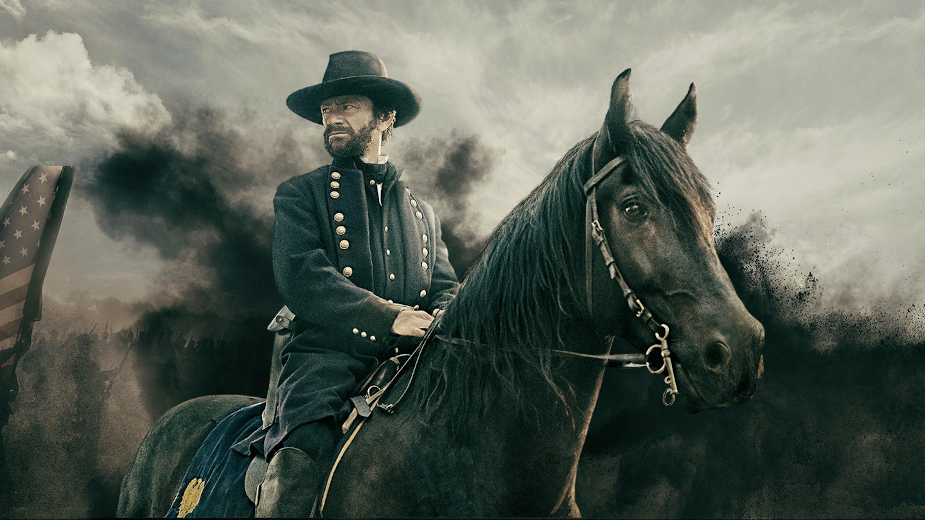 At the time of his death Ulysses S. Grant was the most famous man in the world, and stood alongside men like George Washington and Abraham Lincoln in the pantheon of American heroes; however, today Grant is largely forgotten, his rightful legacy tarnished by a fog of myth, rumor, and falsehood. The three-night miniseries event 'Grant' tells the remarkable and quintessentially American story of a humble man who overcomes incredible obstacles, rises to the highest ranks of power, and saves the Nation not once, but twice.  With a seamless blend of dramatic scenes, expert commentary, and beautifully enhanced archival imagery, this series uncovers the true legacy of the unlikely hero who led the nation during its greatest test, the Civil War and Reconstruction - the herculean task to reconcile the North and the South. One of the most courageous and unexpected initiatives of Grant’s presidency was protecting the four million freed slaves who had become US citizens with their right to vote despite the enormous resistance he faced. Most notably after his presidency, Grant embarked on a world tour in hopes Americans would forget the scandals during his term and even negotiated a contract with a friend, famed novelist Mark Twain, to publish his now famous memoirs.