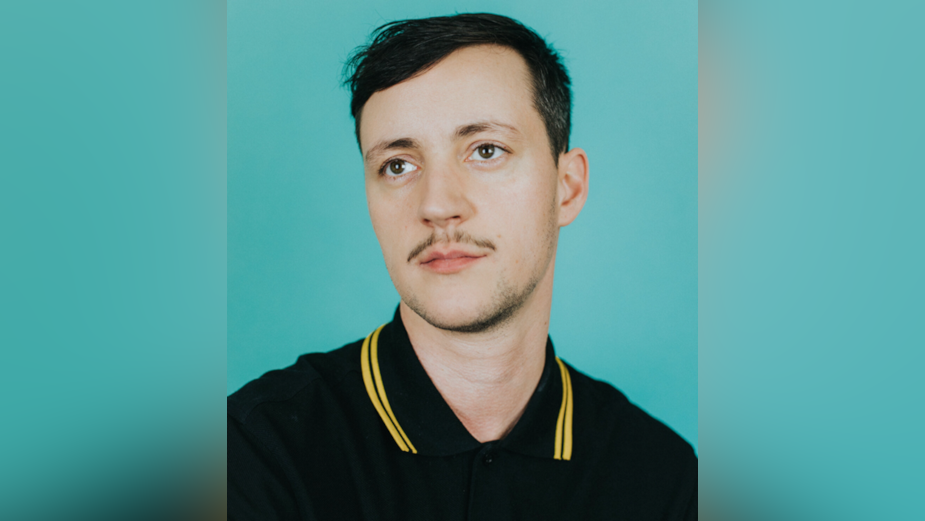 RadicalMedia welcomes filmmaker and artists Rhys Ernst to the roster.

Rhys Ernst is a filmmaker and artist. His debut feature film, Adam, premiered at the Sundance 2019 Film Festival, won awards at Outfest, Oslo Fusion, and the Mezipatra Film Festival, and was nominated for a 2020 GLAAD award.

He was a producer and director on Amazon’s Transparent and created the title sequence for the series. He was nominated for a 2015 Emmy Award for directing and producing the webseries Transparent: This Is Me. In 2016 he teamed up with Focus Features to create the online series, We’ve Been Around.

Ernst has shown work at the Whitney Biennial, the Sundance Film Festival, Oberhausen, the Ann Arbor Film Festival, The Walker and The Hammer Museums; he has won two Special Recognition GLAAD Awards as well as awards at Outfest, Chicago International Film Festival, the LA and the Seattle Transgender Film Festivals. He has been awarded fellowships from the Point Foundation, Film Independent’s Project Involve, Sundance FilmTwo, and the Universal Director’s Initiative. He was awarded the 2015 Point Foundation Horizon Award and the ACLU Liberty Award for his work on transgender representation in the media.

He received a BA from Hampshire College and an MFA from CalArts, and lives in Los Angeles.