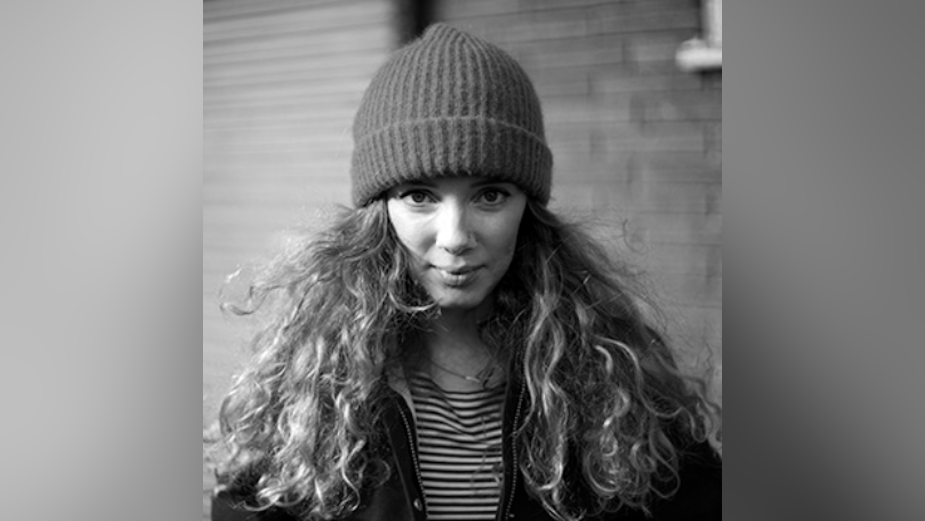 Bethan Seller is a vivacious director with a talent for encouraging strong performances, subtle comedy, and creating colourful and engaging films full of bold and quirky characters. Bethan's imagination and drive allows her to tackle any style of brief: from comedy to lifestyle, and from drama or narrative to fashion. Bethan's first film ‘Luxuriously Taxable’, which she wrote, produced and directed to raise awareness around the luxury tax placed on tampons. The film directed viewers to sign an independent petition to axe the tax, which gained over 300,000 signatures and was picked up by Dazed & Confused, Bustle, Metro, The Daily Mail and the Independent’s i100 list. Bethan’s attention to detail and positive energy inspire her and others to create compelling work. 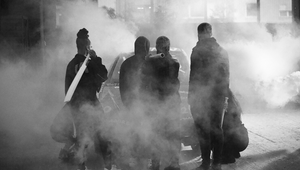 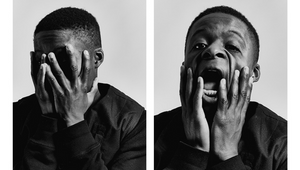 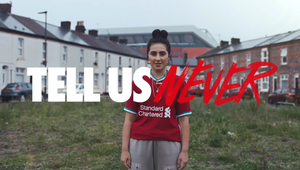 Your Shot: Nike’s Epic Ode to Scousers
View all News 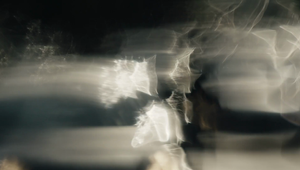 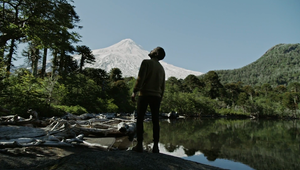 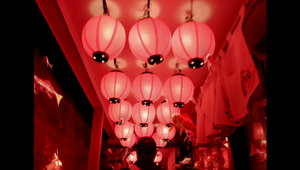