Quentin has worked with brands such as Heineken, Corona and Nike 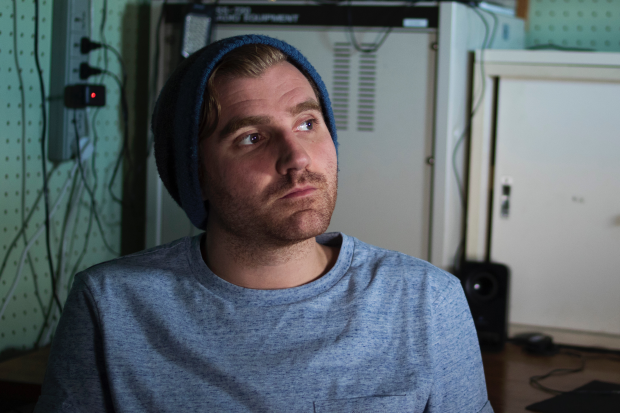 Quentin van den Bossche has officially joined RadicalMedia’s global roster for worldwide representation. Originally from France, Quentin began his career as a filmmaker working in visual effects production on feature films. He later moved to Wieden+Kennedy and their incubator, 'The Kennedys', where he developed, shot and edited content for various global clients throughout the network.

Quentin has directed numerous projects including episodes of Heineken’s multi-award winning The Legendary Posters and Booking.com’s Wing It, which was presented at Shoot Magazine’s New Director Showcase at the DGA. His short documentary, Part Time Heroes, follows the Sea Shepherd, a non-profit environmental organisation that uses direct action to fight poaching and habitat destruction. The film was released by CNN’s Great Big Stories and received strong acclaim on the film festival circuit.

Recent work includes a series of visceral spots for Corona’s Lime Ritual campaign, as well as a spot for Nike Basketball, Mt Olympus. Together with Wieden+Kennedy Amsterdam, Quentin created and captured the incredible stunt by planting a basketball hoop on Mt. Olympus, paying tribute to Greek NBA MVP Giannis Antetokounmpo.

Quentin’s work often features real-life characters in exotic locations, a conceptual hook and his own observational style. He is an avid traveller and a nature enthusiast which is reflected in the more personal side of his work endeavours. 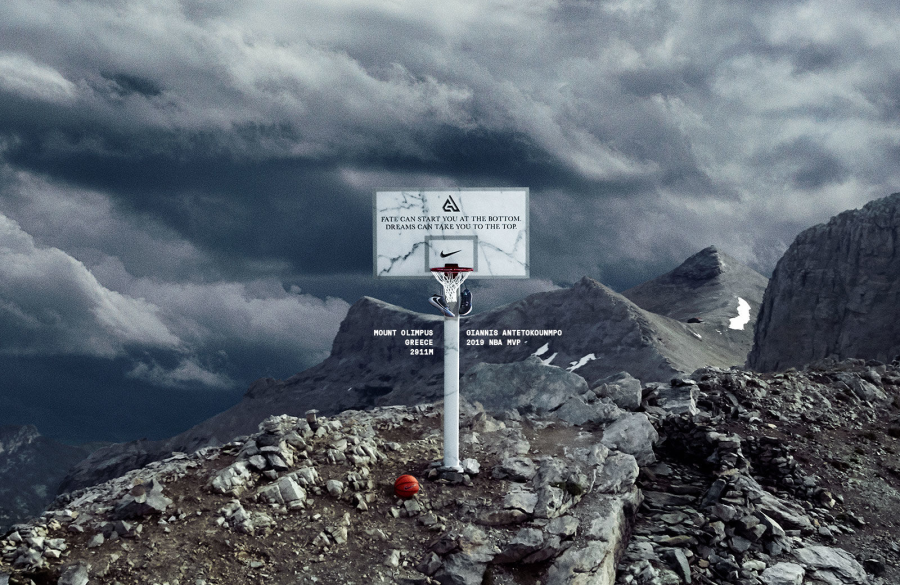