Malcolm is an acclaimed photographer and director of features, commercials and music videos 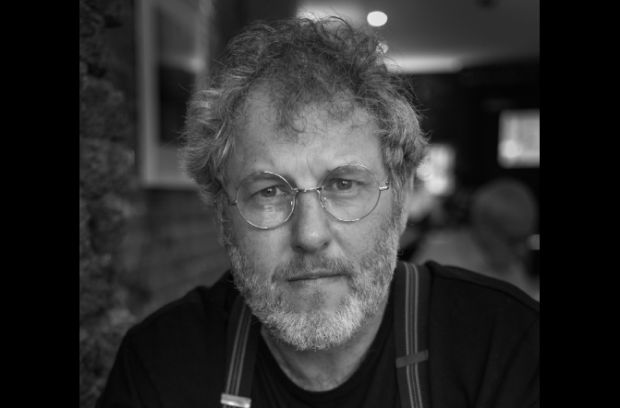 RadicalMedia Europe announced today that Malcolm Venville, acclaimed photographer and highly sought-after director of features, commercials and music videos, has signed on to their commercial roster. Venville’s work reflects his expertise in both performance-driven and visual storytelling, as seen in his collaborations with Apple.

“We are thrilled that Malcolm has joined our roster” says Ben Schneider, managing director for RadicalMedia in London, “he is a creative force known for continuously pushing the envelope.”

Malcolm has an impressive catalog of commercial spots he has directed for top brands, including Apple, Nike, Jack Daniels, VW, Xbox, Nokia, Nissan. He’s currently working with RadicalMedia US on an untitled scripted docu series for History Channel about Ulysses S. Grant based on Ron Chernow’s book.

Malcolm stated “I can’t think of a better partner than the RadicalMedia UK team. They are creating and shaping an inspiring future - it feels like the right moment to be with them.  I’m excited and keen to get back to making creative work out of London and Europe.”