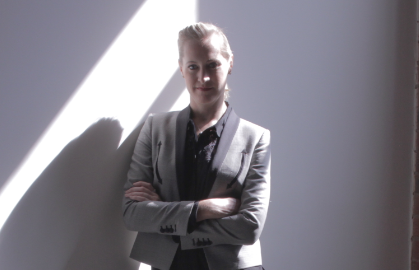 Returning to her native home town of Melbourne, after spending 10 years in the UK working mainly at Passion Picture’s London office, executive producer Katie Mackin sits in with LBB's Larissa Meikle to discuss her latest move with Passion Pictures Australia.

KM> I began my foray into the world of animation and advertising back at Iloura Post Production in the early 2000’s. Simon Rosenthal at Iloura gave me a first job and has continued to be a valuable mentor. That was followed by many years at Passion, mostly in London, some time in the New York studio and also a stint out in Cape Town with our directors, Shy the Sun, where I overstayed my holiday visa (twice) and was arrested; all in the name of a Unilever commercial. The agency producer was calling our head of production in London, irate that I wasn’t getting back to her, meanwhile I was captive in a South African prison. I also have some fond memories of my time at MPC London and XYZ here in Melbourne.

LBB> Why has Passion Pictures decided to open a studio in Australia?

KM> Seven years ago we began working on the now hugely successful Compare the Market campaign in the UK before it was rolled out in other markets including France, Sweden and Australia. After two years of adapting the UK commercials for the Australian audience, the client decided to create new advertising specifically for the local market. It needed to compete in a market where advertising within the insurance and financial sectors is heavily messaging-led and less focused on narrative. The first spot, “Undercover Sergei,” aired on Sunday 15th February and the second, “Echo” airs this Sunday 8th March. 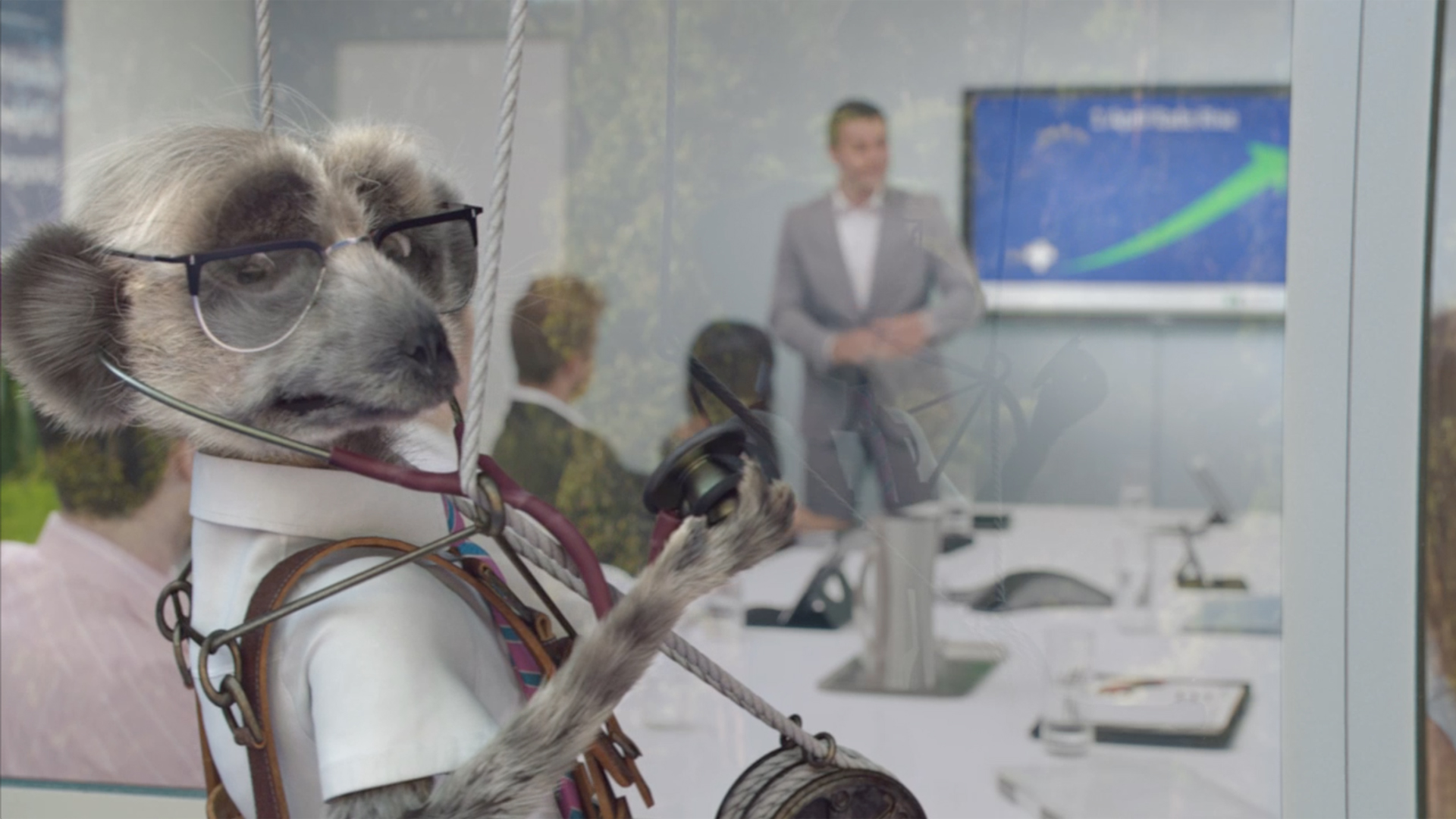 Over the years, Passion has built its reputation around creating faultless animation by partnering with the most talented directors from around the world. Those talents are spread far and wide, some of those being in Melbourne, Sydney and Auckland. One of our hottest new talents, Julian Frost – who most will know from his ‘Dumb Ways to Die’ fame – lives here in Melbourne. Another emerging talent, Parallel Teeth, lives in Auckland, along with John Robertson, a long-time Passion director who just returned to his homeland, and Musuta, our Finnish directors who have until now split their time between Helsinki and Tokyo are now adding Auckland into the mix. The innovative 3D motion designers, Mirari, who have been based in Sydney for the past seven years.

With all those talented directors already on the Passion international rosters and Melbourne being my hometown, here felt like the natural place for the next Passion studio.

LBB> What kind of work will you be looking to do?

KM> Passion has a world-class reputation for animation but we’re also renowned for providing artistic solutions to the changing face of the creative brief. We’re inspired by doing big CG jobs like the five-minute film we made for Nike Football through Wieden+Kennedy Portland last year, “The Last Game”, but we’re also excited by the challenges of live events and projects that involve new technology. For example, for the launch of the Burberry flagship store in Beijing, Passion created a multi-wall holographic projection in a space large enough to fit 100 double-decker buses. As the face of advertising continues to evolve, we constantly look for ways to meet the changing demands of clients and consumers, creating solutions for the multi platform advertising that now exists.

LBB> Are you representing local directors or Passion’s international roster?

KM> I’m excited to be able to live here in Australia and continue working with the huge talents that I’ve been lucky enough to have worked with at Passion over the past ten years. My focus here will be the local directors – providing production support for both local and international work. I’m looking forward to having them all here in the new studio with me.

I’ll also represent directors from Passion’s London, New York and Paris studios for work within Australia and NZ and provide production support for if they need to shoot international jobs locally. Those directors can work from their local studios and agencies can travel over to their London, Paris or NY studios (if required for the job, of course!) or they can come out to Australia or New Zealand for shoots or productions.

LBB> What do you see as the big trends and challenges in commercials animation currently and how does Passion deal with them?

KM> I suppose the stock answer to that question is ‘too little time, too little money’, however we are tackling both of those problems head on. Over the last few years Passion has been pioneering the use of real-time puppeteering in commercials production. Our technology allows us to animate and render a full-CG film in real time, with an actor controlling the movement of a character by wearing a specially built suit. This not only cuts costs and production times, but also allows for brands’ characters to react to events live.

As with any kind of advertising, animation does go through trends and lately we’ve seen a revival of hand-drawn, illustrated elements and traditional 2D animation used in mixed-media projects or perhaps animated in a 3D environment and rendered to look 2D. I love this traditional style of animation as it relies on the pure art form of drawing and illustration.

KM> During the 2014 FIFA World Cup we worked with Nike to bring its star athletes to life on several platforms including TV and online, where the #AskZlatan campaign became a global hit. The public asked Zlatan Ibrahimovic’s 3D caricature questions via the hashtag, which he then answered via a full-CG videos made on the fly in the Nike ‘command centre’ using our real-time puppeteering technology and uploaded to YouTube. The same tech can be used to enable CG characters to perform interviews on live TV, gigs, public appearances… I can’t wait to see the ideas Australian creatives invent to use it.

LBB> Passion is successful in other areas of filmmaking such as feature documentaries. Will you be looking for those kinds of projects in Australasia?

KM> We won the Best Feature Documentary Oscar for “One Day In September” for our first ever feature in 1999 and since then we’ve built a reputation for being one of the best documentary producers in the business, winning another Oscar in 2012 for “Searching For Sugar Man”. Our features department is always looking for new documentary ideas and filmmakers to partner with, so we’d certainly be open to collaborating on those projects within Australia. There are also instances when the documentary style of filmmaking can be integrated into a commercials campaign, such as when director Dan Gordon headed-up a 10-film series for Adidas, when famous footballers such as David Beckham were filmed drawing images and telling a story of importance in their career, and Passion animation directors brought their stories to life.

LBB> What can we expect to see next from Passion Melbourne?

KM> Fresh emerging styles from our hot new talent, new media and integration of new technology such as real-time pupeetering within the campaigns we work on.

KM> It’s so good to be back here in sunny Australia, being reacquainted with the familiar faces and meeting the new. All of us at Passion Melbourne can’t wait to great cracking on more creative briefs and see what Australia and New Zealand have to offer.