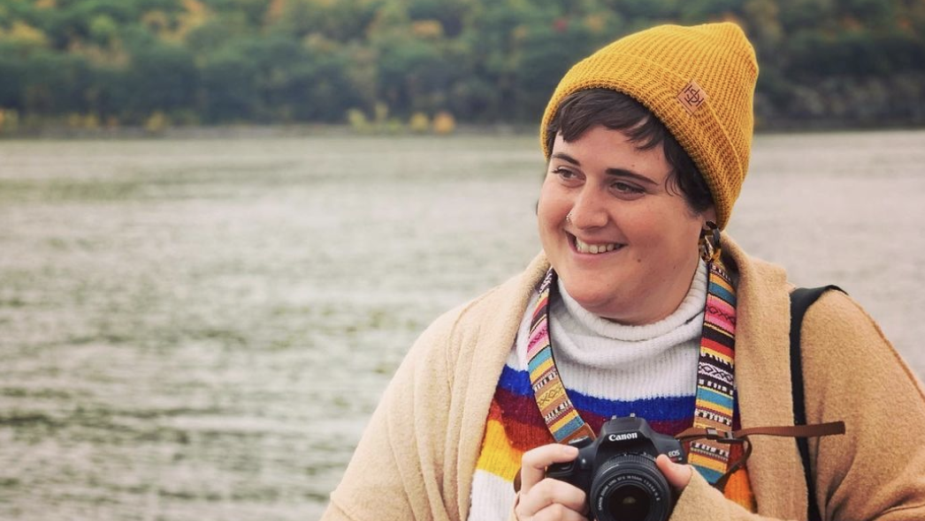 SixtyFour Music New York is celebrating the holiday season with a new hire, welcoming Rachael LaCava to the team as music supervisor

Rebecca Grierson comments: "We’re thrilled to welcome an incredibly talented woman to our team. Rachael brings a wealth of experience, music knowledge and great energy to our team, it’s an exciting new era for SixtyFour, we are continuing to grow into 2022."

Below we asked Rachael a few questions to get to know her better:

Q> Can you give us a quick rundown of your career so far?

Rachael> I studied Audio Post Production for Moving Image at Ohio University, two weeks after graduating I landed a job at Audio Network as Creative Assistant, quickly working my way up to Music Researcher and then Music Licensing Manager. I worked for Audio Network for seven years, this allowed me to learn about music licensing and work on high profile campaigns with advertising agencies and brands. It was through fostering agency relationships and networking, I was recommended for the job at SixtyFour music as their newest Producer / Music Supervisor. I’m looking forward to working closely with the incredible roster of SixtyFour Music and SixtyFour Talent composers on original music, music supervision and licensing for commercial music projects.

Rachael> My favorite project was for Crayola with dentsuMB in New York, directed by Conor Finnegan from Nexus Studios and working with Stephen Stallings in the music team. I researched in-depth and explored multiple creative approaches before helping to secure one of the winning tracks. There was a lot of music research and development over three months, when a project takes this long it’s always satisfying to see the final result."I have also produced some enjoyable projects for Kraft, Subway, Ubisoft, Burt’s Bees and Nissan.

Q> Who are your favourite artists right now?

Rachael> Right now, my favorite artist and certainly the one I probably listen to the most is Glass Animals along with Spencer Sutherland, HOKO, and Aminé. Part of my role is to do A&R and I’ve just signed my first Composer for SixtyFour Music and I’m excited to find more.

Q> If you could only listen to one song for the rest of your life, what would it be?

Rachael> I think it would probably be 'Life Itself' by Glass Animals. I really love how percussive-driven the track is. I feel like every time I listen, I’m hearing something new. 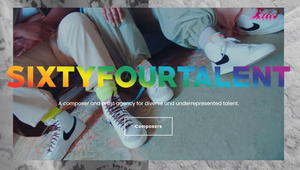 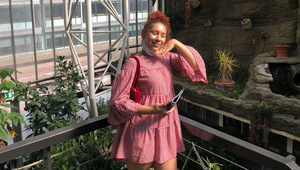 Radio LBB: The Art of Storytelling 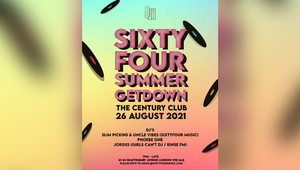 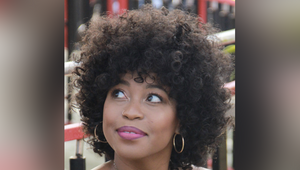 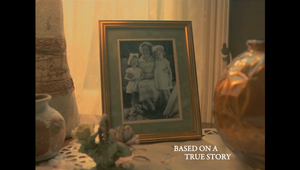