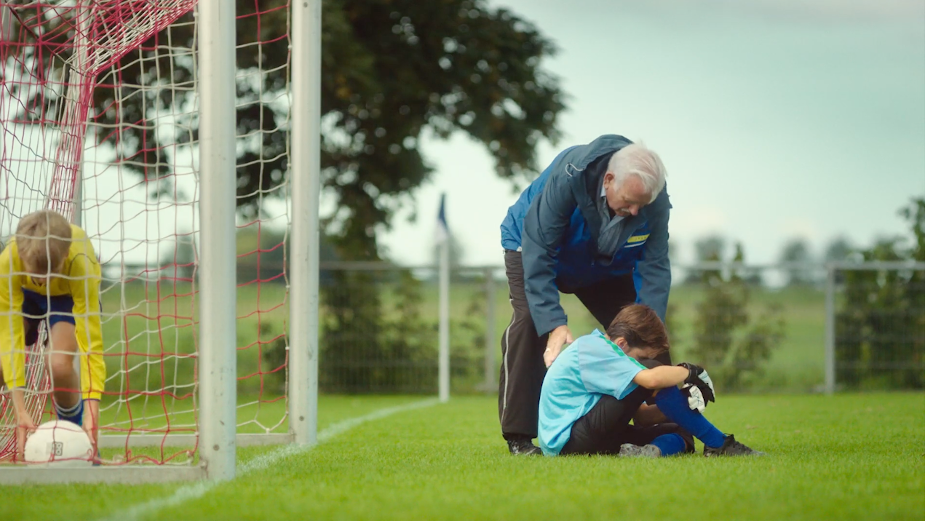 In order to give Dutch clubs and sporting associations a much-needed helping hand during the Covid-19 crisis, the re-commencement of Rabobank's annual ClubSupport campaign in the Netherlands is warmly welcomed. Starting on August 31st, the bank’s 360 ​​degree campaign supports the future-proofing of clubs and associations, through knowledge, network and financial resources. Associations can submit a social spending target for their association, such as setting up training programs for the disabled, making the club house more sustainable, healthy food in the canteen, offering reintegration courses, or workshops on membership recruitment and digitisation. Rabobank members can then vote on these initiatives. Clubs can achieve this goal with the support of Rabo ClubSupport. Clubs and associations can register via the website from 31st August to 30th September.

Rabo Clubsupport is supported with a commercial (TV and cinema), a series of online videos with TeamNL athletes and Kunstbende members, social media, online advertising, print (AD Magazine special) and PR. The Rabo app will also be equipped with new functionalities to become a member and to vote on the association's goals. The campaign is effectively expressed by using the theme song to the iconic television series Cheers: ‘Where everybody knows your name’. 18-year-old singer Sophia Kruithof, and the winner of The Voice of Holland 2020, has reworked the song to convey the 'second home feeling' that a club or association gives its members.

In order to realise the social initiatives, Rabobank works together with its partners TeamNL (NOC * NSF) and the cultural collective Kunstbende. Together they make knowledge, network and financial support available to bring these plans to life. This year the 'second home' feeling is central: an association's clubhouse is a place where members always feel welcome, can be themselves, make friends and develop their talents. Now that the club life is back after a long Covid-19 lockdown, the club feeling is more important than ever. The campaign shows the important place that a club occupies in the lives of its members. “We have been a loyal supporter of Dutch club and association life for decades. As a cooperative, Rabobank also has members,” says Marianne Bruijn, brand strategist at Rabobank. “In these uncertain times it is particularly important that we support them. Many people are happy to be able to meet again at the club and to do activities together. Associations are essential in our society. It is often literally a second home for young and old alike. We are proud that we have succeeded in capturing this feeling of coming home to a club or association in the campaign and we are happy to use our employees, partners and members to make associations stronger and future-proof. It also fits well with our cooperative origins to dedicate ourselves to this. ”

For the campaign, Sophia Kruithof, winner of The Voice of Holland 2020, recorded her own version of the comedy series ‘Cheers’ theme song: ‘Where everybody knows your name’. Marianne Bruijn: “With her beautiful voice and musicality, Sophia has created her own contemporary version that marries perfectly with the sentiment and the message of the campaign, as well as syncing perfectly with Rabobank’s values ”. The song is used for various campaign communications and can now be heard via Spotify.

More information about Rabo ClubSupport can be found here.