Set to partner Belgian Monodot, Danish Nobody & Dutch WEFILM in the German market 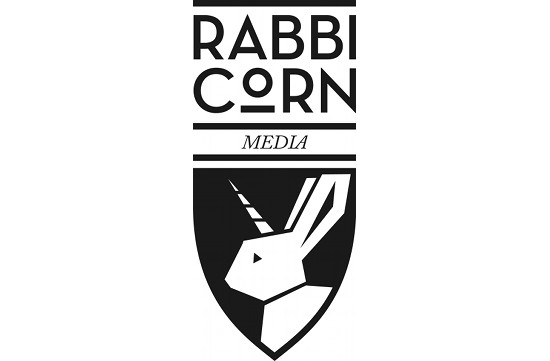 Hamburg and Duesseldorf-based RABBICORN MEDIA GMBH which started beginning of 2014 as merger of film productions JOTZ! and Bakery, exclusively partners in the German market with three multiply-awarded European productions, Belgian Monodot, Danish Nobody and Dutch WEFILM.

"These partners add to our strong directors roster at the threshold from classic to digital film in Germany," says Jule Behrens, RABBICORN founding partner. "One of the main reasons we feel deeply connected to them is that all of us are going extraordinary ways to tell stories in a fascinating way."