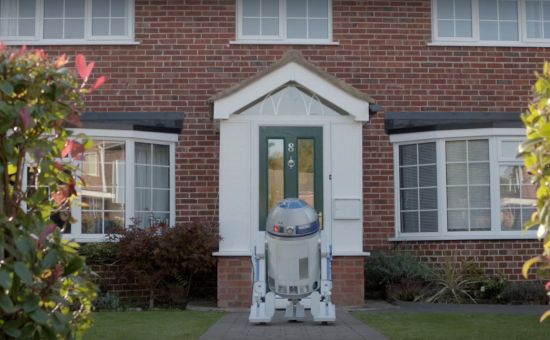 HP has launched its first new advertising under the new HP, Inc company to leverage their partnership with Star Wars. In the Star Wars universe, anyone who has passion, ingenuity and technology has the force to reinvent. The same holds true at HP.

Created by BBDO New York, HP’s creative agency partner, the work introduces the company’s new rallying cry, “Keep Reinventing” and calls upon “The Force” to help deliver this message in two new ads that speak to versatility of their PCs and Instant Ink printers.

The work debuts this week and will run on broadcast as well as on HP’s social channels.