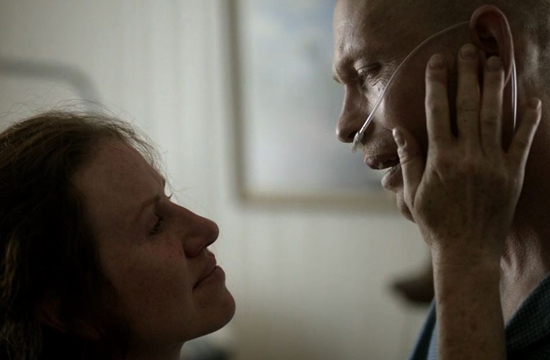 Last Dance features a family that is coming to terms with the tragic consequences of not quitting smoking. In this instance, the father of the family is in the latter stages of terminal cancer.
Set to an acoustically re-imagined version of 'Que Sera Sera', we watch as the father and his wife partake in a last dance together; a poignant and emotionally charged act, which is quietly and painfully observed by his young son. However, the ad offers hope to all smokers by subverting the song's key lyric into an end-line: “What will be, doesn't have to be.”

Quit Victoria Executive Director Fiona Sharkie said the emotion packed campaign reflected the fact that one in two long-term smokers would die of a smoking-caused disease. Half of those would die in middle age, at a time when many people still have children living at home.

“With almost 4000 Victorians dying each year due to smoking, this is a scene that is being played out in lounge rooms across the state,” she said. “This campaign is a powerful reminder for smokers that your smoking doesn’t just affect you. It affects your family too."

“Self-exclusion eats into the effectiveness of anti-smoking ads. The team behind Last Dance worked extremely hard to ensure every element was as relatable to the smoking cohort as possible,” said Richard Muntz, Executive Creative Director of JWT Melbourne.